Apple added best practices and other guidelines for augmented reality (AR) content to the Human Interface Guidelines, the developer’s bible for making apps for Apple devices. ARKit is Apple’s big push into the world of AR, and it’s a huge part of iOS 11. Apple offers these guidelines so that developers can meet the company’s expectations and also make the most out of their apps. 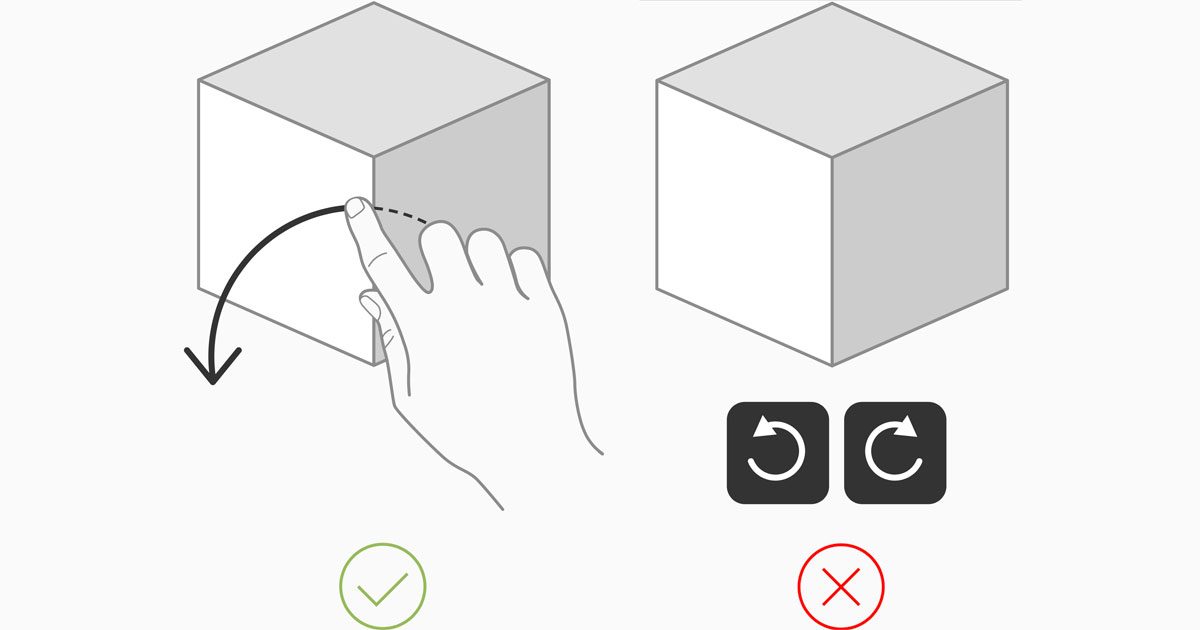 Each of those sections is broken down into additional bullet point guidelines.

iOS 11 is expected to ship as early as September. The rumored date for the media event is currently September 12th.