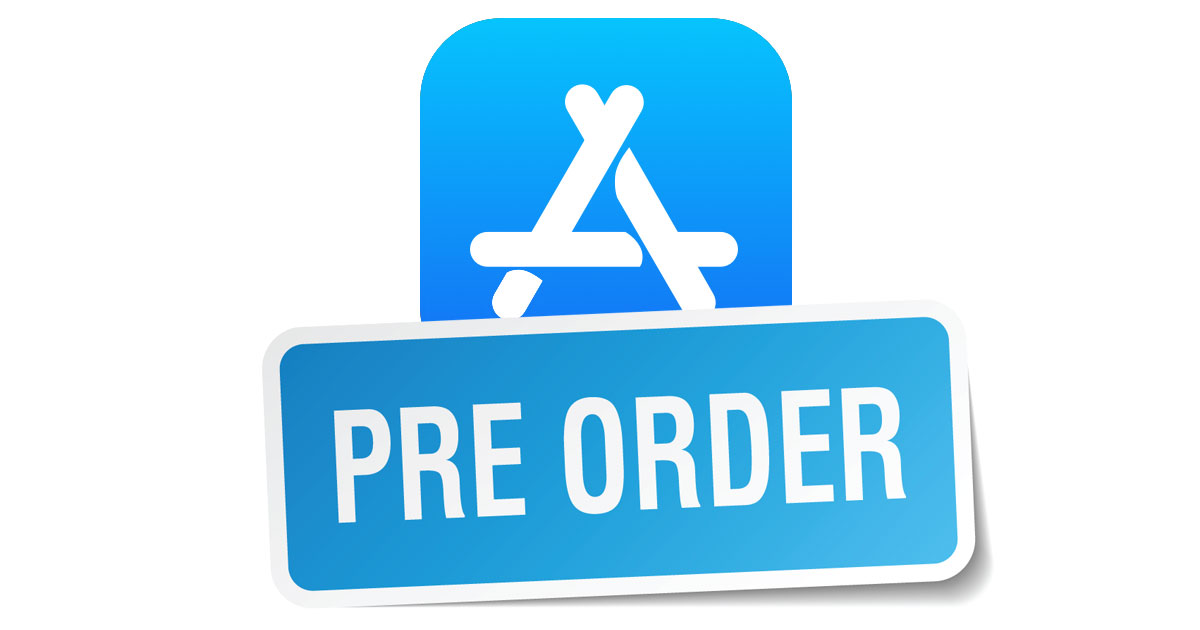 Apple unleashed a significant developer tool on Monday: the ability to sell preorders of unreleased apps on the App Store. first spotted by MacStories, Apple updated its developer guidelines with some simple and sensible rules for preorders. Here’s how it works.

The change was released through an update to Apple’s iTunes Connect Resources and Help called “You can now offer new apps for pre-order on the App Store.” Below is that document in full. 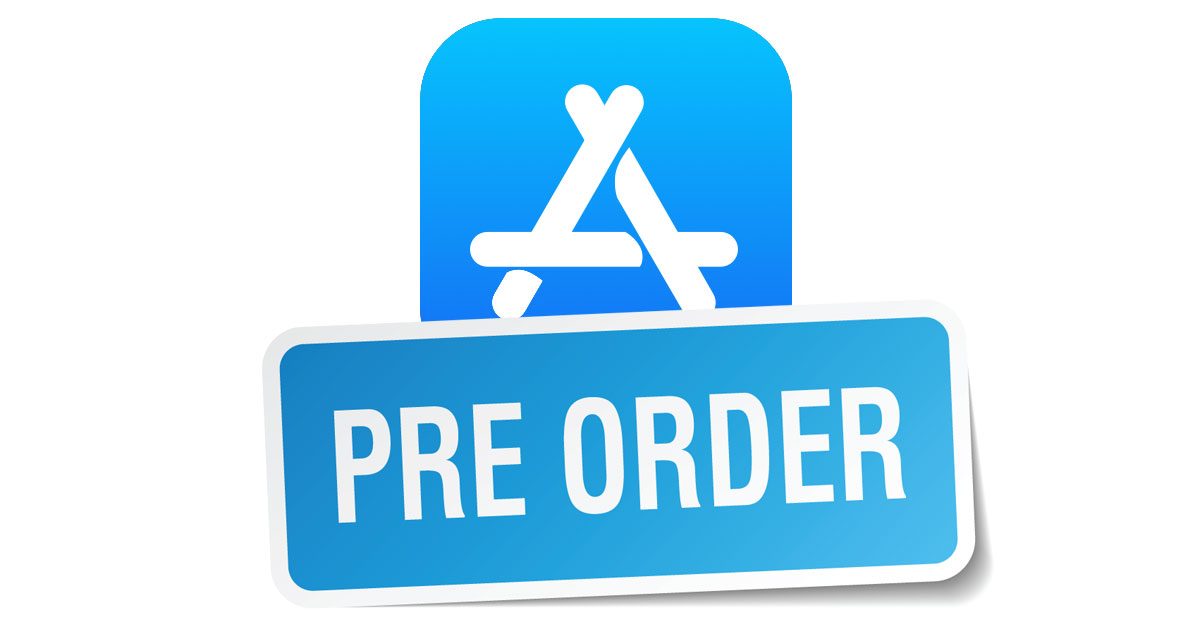 Now you can make your new apps available for pre-order on all Apple platforms. Customers can see your product page and order your app before it’s released for download. Once your app is released, customers will be notified and your app will automatically download to their device. For paid apps, customers will be charged before download.

To make your new app available for pre-order:

This is smart in that it not only protects consumers from accidental or intentional shenanigans while also encouraging consumers to preorder immediately without worrying about catching a better price.

Developers will also be able to set up in-app purchases during the preorder process so that they’re ready to go.

I called this a significant developer tool up top because it makes releasing an app so much more flexible. Developers can use preorder information to hype their release, offer discounts as an incentive. This will let them hit the ground running with sales and chart data the moment the app is released.

For big developers, this presents all manner of marketing opportunities. At the same time, it may make it much easier for small developers to generate actual cash flow. While billions pour into the App Store, most iOS developers make little or nothing. Preorders could be the sort of feature that increases opportunities for more developers to earn some of that money.

Consumers win, too, because when they hear about an app that’s coming out soon, they won’t have to try and remember it later when it’s released. If they get a preorder discount, so much the better.

It also changes the way developers work with media outlets. I can’t tell you how many times a developer has told us about an app that’s coming out later. As a publisher, pre-release information has been largely useless to end-users. This move changes that.

And of course, Apple will be collecting its 30%, too. This is good stuff for everyone.