It’s no secret Apple has a very real interest in augmented reality, and that it’s likely headed to the iPhone. Seems the company is exploring AR glasses, like Google did with Google Glass, and will target our eyes after tackling the iPhone. 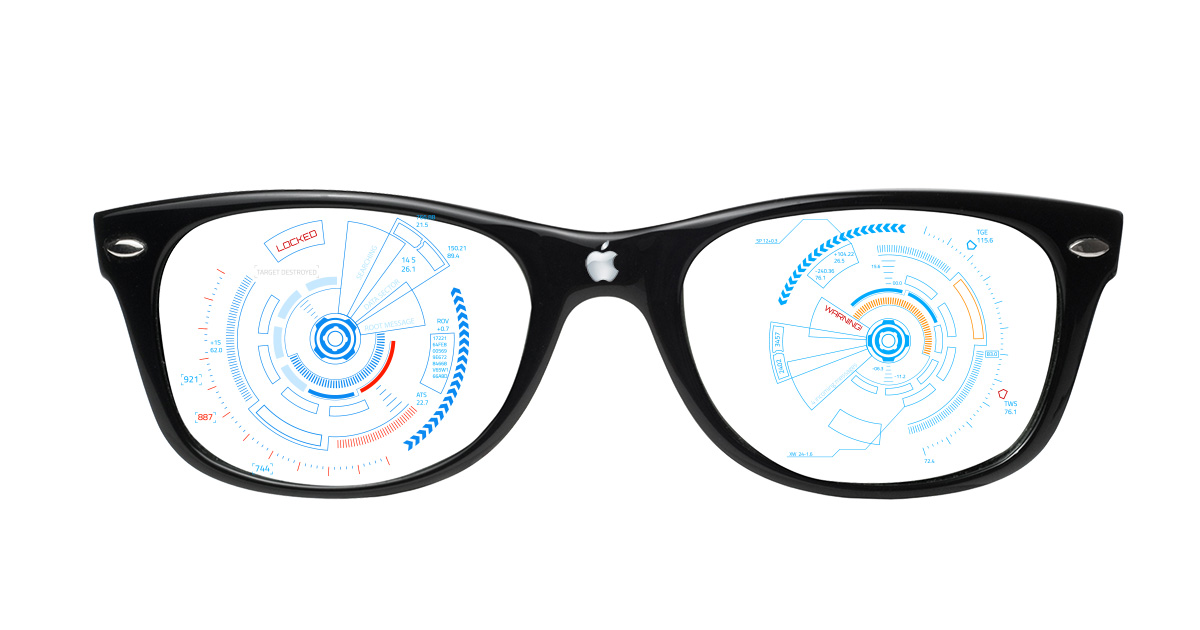 Apple has plans for augmented reality, or AR, glasses

Insider sources speaking with Bloomberg say Apple plans to put AR-enabled glasses on our faces after it brings the features to the iPhone. Apple’s glasses will reportedly pair with the iPhone to display information, video, maps, other images that overlay what you’re seeing.

The lead for Apple’s AR project includes a former Dolby executive, presumably Mike Rockwell. He ran Dolby’s Advanced Technology Group and was part of the Dolby Vision display team and was involved in the company’s mobile products, too. He also served as an advisor for Meta, which already makes AR glasses. Other team members previously worked on Microsoft’s HoloLens and the Oculus, now owned by Facebook.

Moving into the AR space seems like an obvious move for Apple since company CEO Tim Cook already confirmed it’s an area he’s keenly interested in. The iPhone is a good place to start since it includes cameras and it’s an always with you device.

Moving into glasses, however, will be a more tricky prospect. When Google Glass was the hot tech topic Mr. Cook pointed out that wearing glasses is something you do because you have to, and not because you want to.

Making glasses with the radios, cameras, and projectors they’d need for an AR experience are bulky. So far the products we’ve seen in that space reflect that and are less than stylish, to say the least.

Apple will need to figure out how to make glasses that are light weight, comfortable, and good looking. That’s no small task because they’ll need batteries, antennas, cameras, projectors, and possibly microphones, too.

The company still has plenty of time to figure that out because its AR project for the iPhone is still in the development phase. Apple’s glasses won’t come until some time after AR finds its way onto the iPhone, and considering the company already knows glasses are a hard sell it’s a safe bet the team is working hard to get everything right.

LMAO. Another “okay, we’ll copy you” after lambasting Google for so long? BTW, How’s that Apple Car coming along??