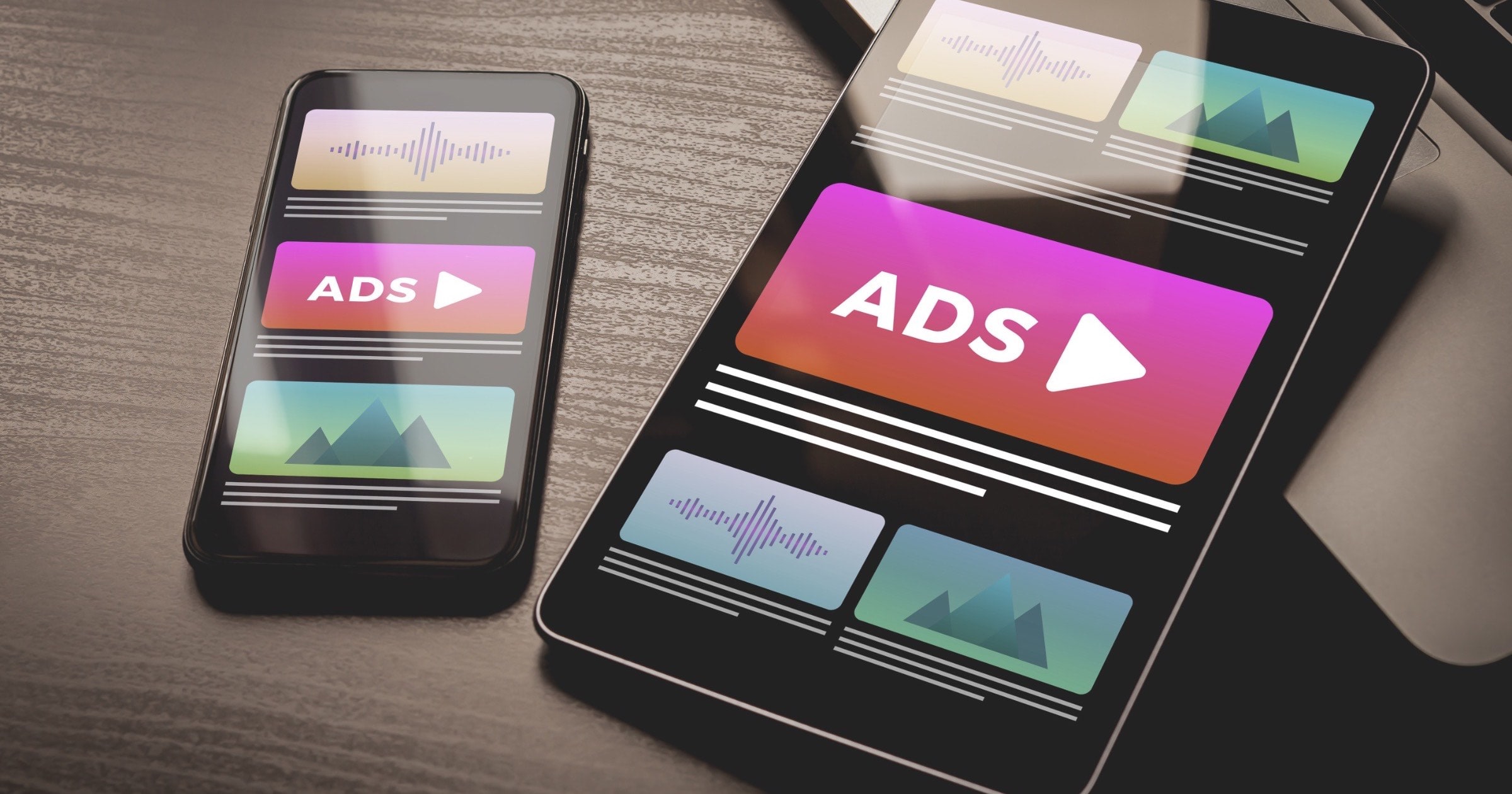 A recent report reveals how Apple has been buying Google ads on behalf of high-value subscription apps. At first glance this sounds like ad arbitrage except that these app developers didn’t know about it (via Forbes).

Major apps such as Tinder, Bumble, Babel, MasterClass, and others have been impacted. The ads don’t disclose that they are from Apple, and capture “potentially millions of dollars in lost revenue.” These ads, placed via Google, have one purpose: Pushing consumers to the App Store and Apple’s 15%-30% cut of in-app purchases.

Anonymous sources who spoke to Forbes have conflicting opinions on this. Some say that it hurts their advertising business because they have to spend more than Apple to get higher-visibility ads. Others say that many of the brands that complain about this “were aggressive about attempting to circumvent App Store policies around monetization.”

For its own part, Google answered complaints from these advertisers by saying “it’s not their decision who buys ads on Google’s website.”