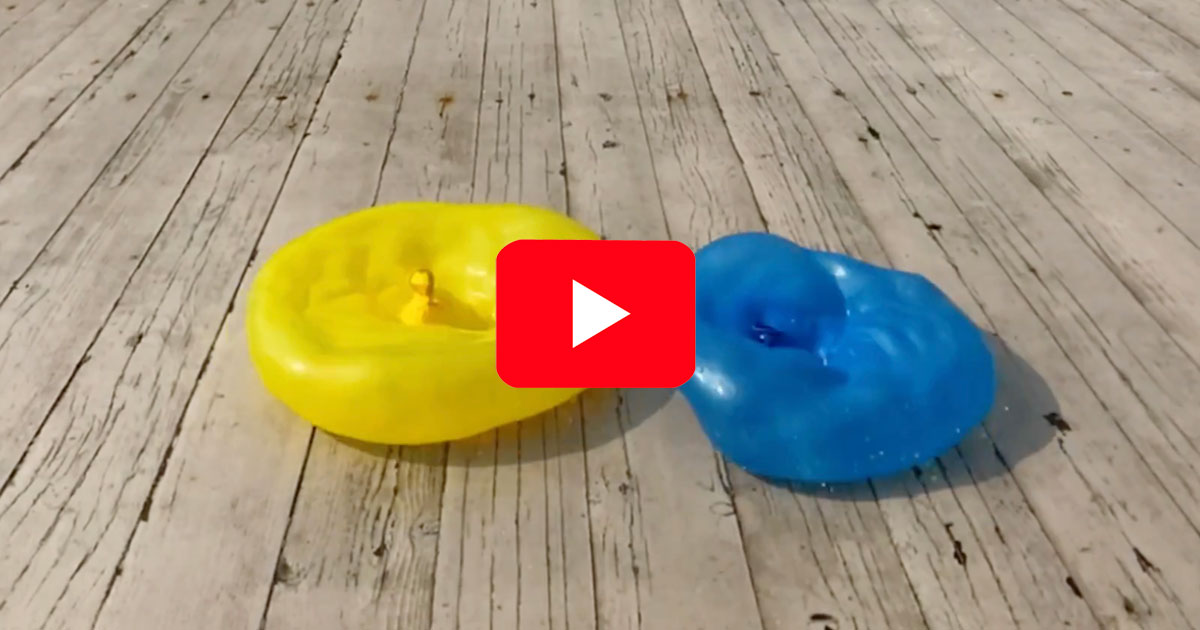 Apple launched three commercials in the company’s Shot on iPhone series. All three spots were released for the Turkish market on the Apple Turkey YouTube channel. They were shot by 11 year old children on iPhones, and were released to celebrate National Sovereignty and Children’s Day in Turkey.

All three are terrific, but my favorite is this one, titled Balon (Balloon in Turkish):

That’s good stuff, and it was shot by Beliz E.

Next up is Köpek (Turkish for Dog), it’s also very clever, and hat’s off to 11-year old Eren P. for making it.

Sweet! And what are the songs used in each?