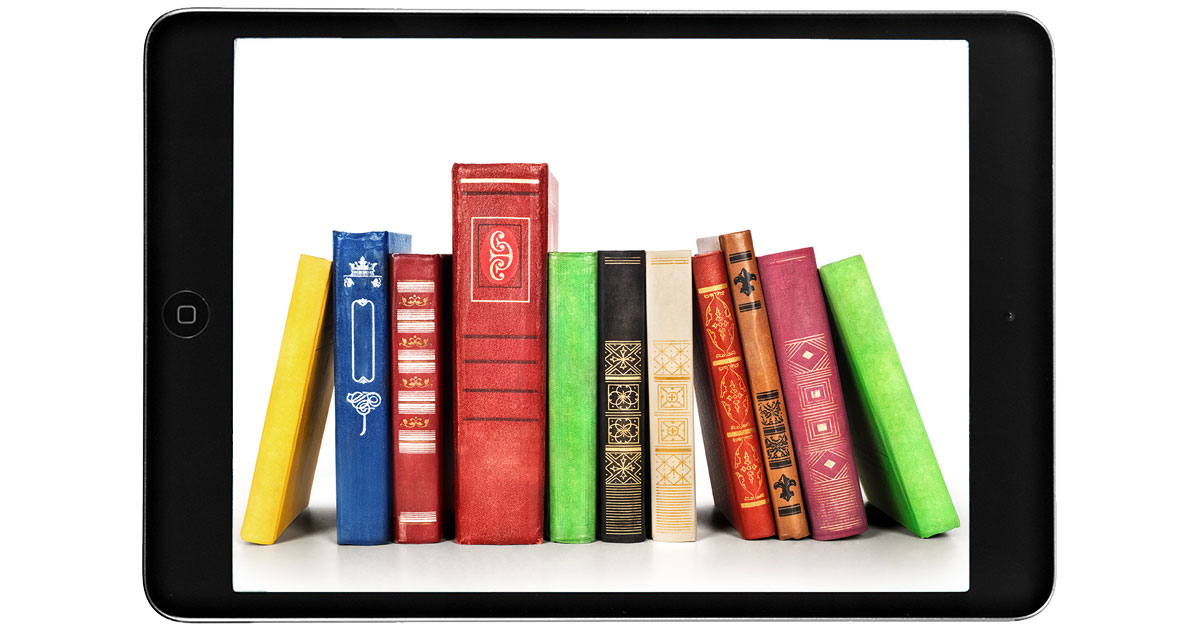 Apple wants to take a bigger slice of the ebook market from Amazon, and part of its strategy includes a redesigned iBooks app. The company also hired away Kashif Zafar, Amazon’s senior vice president for Audible, to spearhead the plan.

The new ebook reader app will include a new interface for the iBooks Store, according to Bloomberg. The overall user experience will be easier for readers, including a way to better see which books you’re currently reading.

Apple’s strategy to take on Amazon also included hiring away Kashif Zafar from the online retailer’s audio books company. Prior to his time at Amazon he served as the content vice president for book retailer Barnes & Noble’s Nook ebook reader division.

Zafar’s experience and expertise should help Apple better compete with Amazon in the ebook space, although how effective that will be remains to be seen. Amazon is the undisputed king of ebook sales with over 80% of the market.

The online retailer won a big competitive advantage several years ago when the U.S. Department of Justice sued Apple and several publishers for colluding to artificially raise the price of books. Apple and the publishers denied any conspiracy and Apple said it was trying to find a way to compete in a market where Amazon already had monopoly control.

Federal Judge Denise Cote ruled in favor of the DOJ and essentially tied Apple’s hands while giving Amazon permission to sell books at a loss to break competition. Amazon has been able to increase its ebook sales, while Apple has lost ground and has dropped below 10% of the market.

Giving users a better ebook buying and reading experience can’t hurt Apple’s business, and may give it a boost in its fight to gain marketshare in the book space. Considering how strong Amazon is in the ebook market, Apple has a monumental task ahead of it.