Following the release of iOS 11.3 developer beta 1, Apple rolled out Swift Playgrounds 2. The new version of the educational coding environment adds support for subscribing to playgrounds from third-party developers, along with support for coding additional robots. 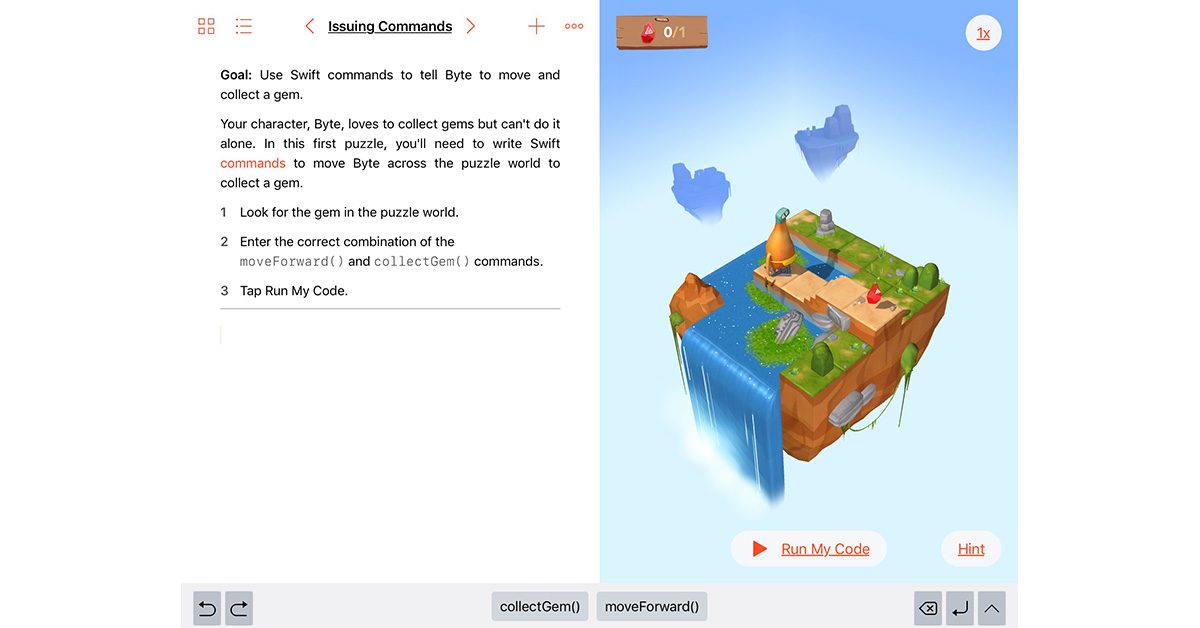 Swift Playgrounds is teaches how to develop apps on the iPad. It also lets users create their own apps that run inside Playgrounds.

Along with the ability to subscribe to shared playgrounds from other developers, version 2 adds support for the Mekamon and TJBot robots, includes a new content gallery, and lets you open playgrounds from the iOS Files app.

Swift Playgrounds 2 is a free download and requires a 64-bit capable iPad.