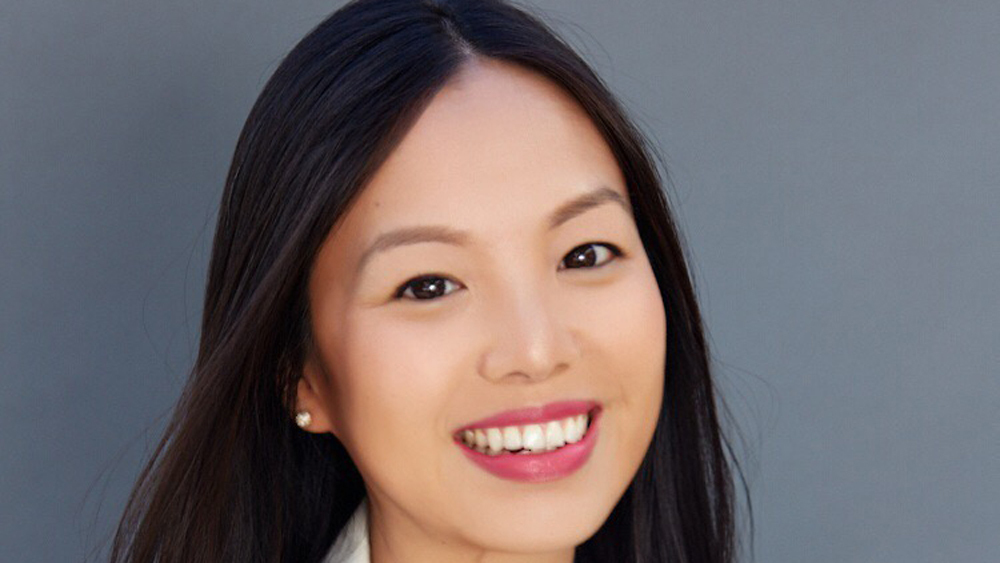 Apple has hired Michelle Lee to be creative executive at Apple Worldwide Video, according to Variety. From 2012 until now, Ms. Lee was producing partner to Emmy-winning writer and showrunner Jason Katims at Universal Television-based True Jack Productions.

Ms. Lee will report to Matt Cherniss. Variety reported that she produced several shows at True Jack Productions, including Rise for NBC, The Path for Hulu, About a Boy for NBC, and Pure Genius for CBS.

Apple Dramatically Building Up Its Ranks of TV Execs

Apple has been on a hiring binge for TV execs. Ms. Lee’s new boss, Matt Cherniss, came aboard in August, and he reports to Jamie Erlicht and Zack Van Amburg, who were hired in June.

In short, Apple is serious about TV.