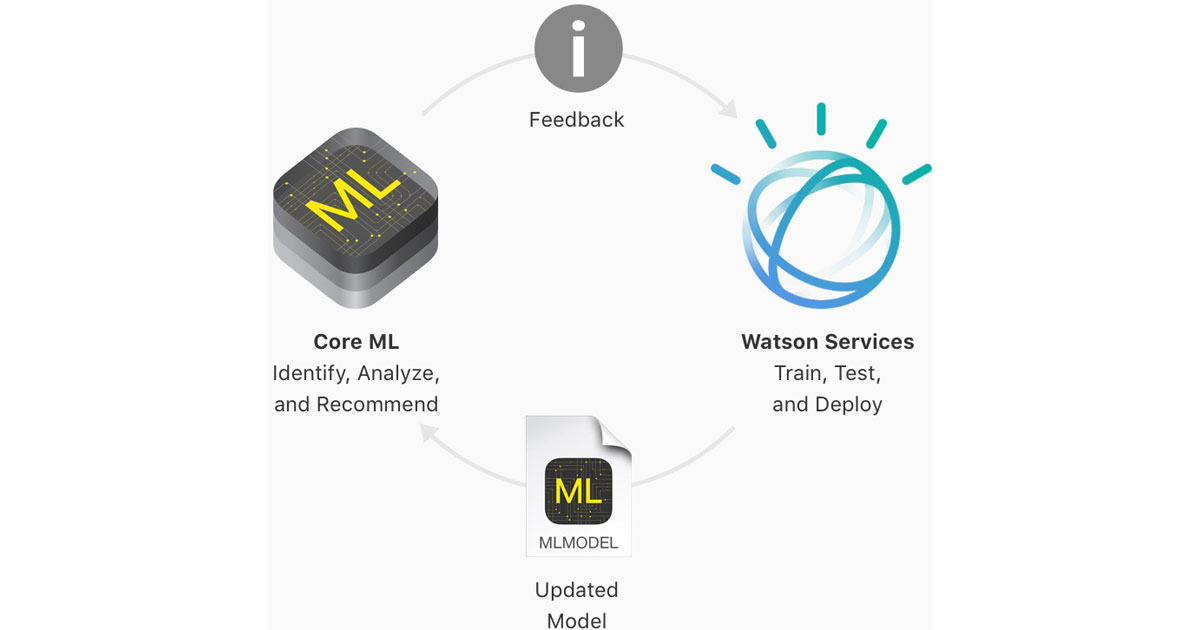 Watson started off life as the modern incarnation of Big Iron, and it rose to fame as a champion Jeopardy player in 2011. At its heart, however, Watson is advanced machine learning, and IBM has taken Watson into medicine, into space, and now into iOS. All of which makes having Watson available to developers within Core ML is a good boost for both Apple and IBM.

One thought on “Apple Integrates IBM’s Watson Services into iOS for Images, Models, and Machine Learning”