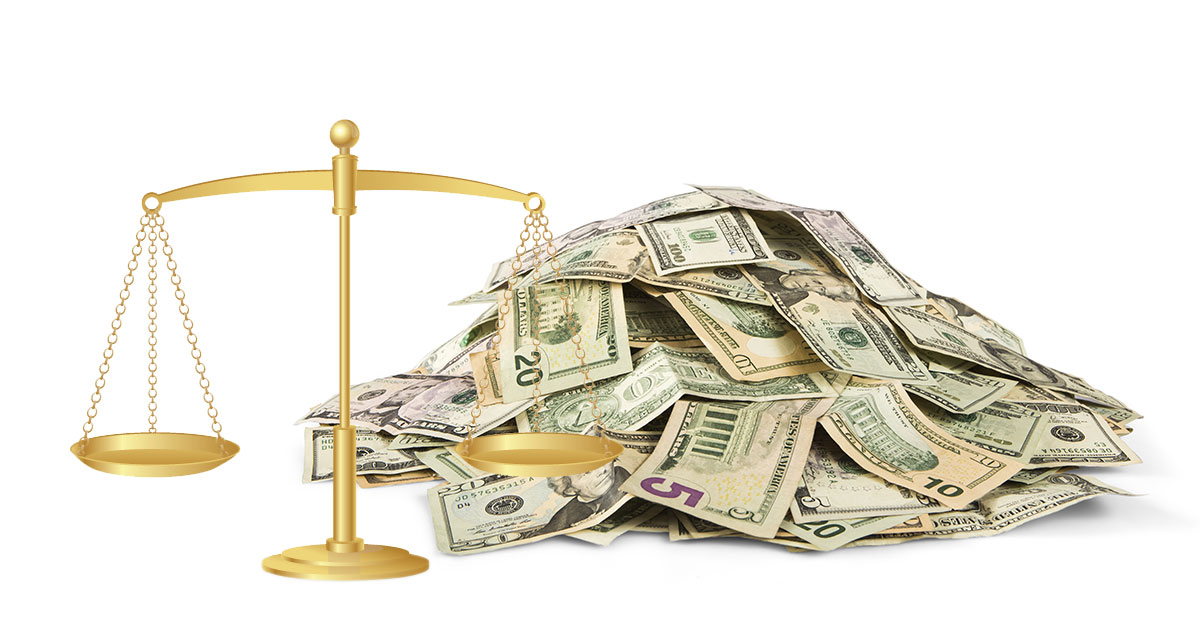 Well, that didn’t take long. Apple is already facing a lawsuit for slowing down certain iPhone models as their batteries wear out. The lawsuit was filed by two California residents claiming Apple degraded their iPhone’s performance without consent causing them to suffer “economic damages.”

The case was filed by Stefan Bogdanovich and Dakota Speas who hope to convince the court it should cover everyone with an iPhone 7 and earlier, according to CNBC.

The lawsuit comes in the wake of news that Apple reduces the performance on the iPhone SE, iPhone 6, iPhone 6s, and iPhone 7 as their batteries wear out and no longer hold a full charge. Talk of the company is doing took off on Reddit, was demonstrated by the GeekBench developers, and then confirmed by Apple.

Our goal is to deliver the best experience for customers, which includes overall performance and prolonging the life of their devices. Lithium-ion batteries become less capable of supplying peak current demands when in cold conditions, have a low battery charge or as they age over time, which can result in the device unexpectedly shutting down to protect its electronic components.

In other words, Apple is trying to make iPhones with batteries that are wearing out last longer so users don’t have to buy a new phone. That’s the exact opposite of what many people are claiming online: Apple is intentionally slowing down iPhones to trick owners into buying new models.

When Apple released iOS 10.2.1 in January 2017 code was included that addressed unexpected reboots on iPhone SE, iPhone 6, and iPhone 6s phones. The issue was that aging batteries couldn’t handle the power spikes for some processor-intensive actions, so those were spread out across more processor cycles.

That ended the reboot problem at the expense of performance, but exposed Apple’s problem with transparency. Apple never told customers that’s what it was doing and now is facing trust issues from customers, along with a lawsuit.

Both plaintiffs in the case say they’re owed compensation from Apple for “economic damages and other harm” they “suffered interferences to their iPhone usage due to the intentional slowdowns.”

Apple hasn’t commented on the case.

The second lawsuit includes plaintiffs from Illinois, Indiana, North Carolina, and Ohio and specifically lists the iPhone 5, iPhone 6, and iPhone 7. The lawsuit alleges iOS updates have been engineered to purposefully slow down or ‘throttle down’ the performance speeds” on certain iPhone models, according to the Chicago Sun Times.

Including the iPhone 5 was an interesting move since that’s a model Apple didn’t address with the iOS 10.2.1 update.

The lawsuit also says, “[Apple] needlessly subjects consumers to purchasing newer and more expensive iPhones when a replacement battery could have allowed consumers to continue to use their older iPhones.” Another interesting claim since iPhone batteries are replaceable and Apple is upfront about how much that service costs.

Like the plaintiffs in the California case, the Illinois lawsuit is looking for a money payout for damages.