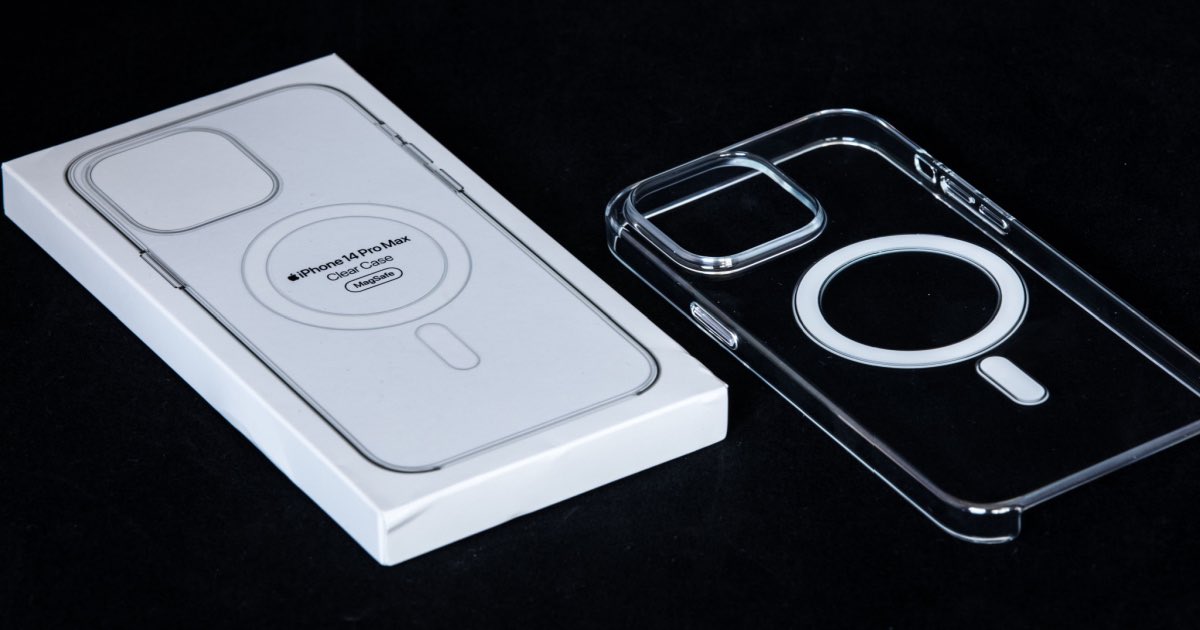 According to sources, Apple is introducing changes to its MFi program that brings about a new MagSafe Charger module that will allow third-party makers the ability to style new chargers featuring MagSafe.

AppleInsider has confirmed changes made to Apple’s MFi program, including an update to the MagSafe charging module. This means that third-party manufacturers will be able to create MagSafe chargers that feature designs beyond the typical chunky white-puck.

In order to hit the “Made for iPhone”, or MFi, quality, third-party manufacturers need to follow a strict set of standards while also using certain Apple-specific parts. As AppleInsider notes, a great example would be the puck for charging an Apple Watch, or a lightning connector.

These products, if they want to reach market with the “Made for iPhone” insignia, must past several Apple tests involving safety and performance. Those that pass the test not only get the “Made for iPhone” logo adorning the product, but also obtain a dedicated ID. As AppleInsider stated, “This ensures the charger is safe for your device, performs to Apple’s standards, and is the same quality as if you’re buying from Apple directly”.

It’s important to note that any wireless charger with magnetic capabilities which doesn’t include the ‘MFi’ logo is likely a Qi charger. Qi chargers are only capable of 7.5W of power, whereas MagSafe is capable of 15W of power.

Due to MFi standards, this is typically why third-party MagSafe accessories get “the puck treatment”. Now, the report from AppleInsider indicates that the MFi MagSafe component will allow for the covering of the charging surface.

This will likely bring about new designs for MagSafe charging, much like what can already be seen in Qi-style chargers. AppleInsider points to the new Anker 3-in-1 MagSafe cube as an example of what the tech can produce. With this being the first accessory to feature both 15W charging and a non-white surface, it is likely the first of many that no longer feature the traditional white-puck.

For those that like a bit more style in their life, but also like to keep accessories as official as possible, this should come as great news. Third-party manufacturers being able to create new MagSafe charging options in different styles is sure to bring about new creativity for accessories. Seeing as how Qi-style chargers have seen some rather interesting designs, it will be great to see what official MagSafe charging can bring in terms of style.

What do you think about Apple’s new MFi decision? What would you want to see in a third-party MagSafe charger? Let us know in the comments.