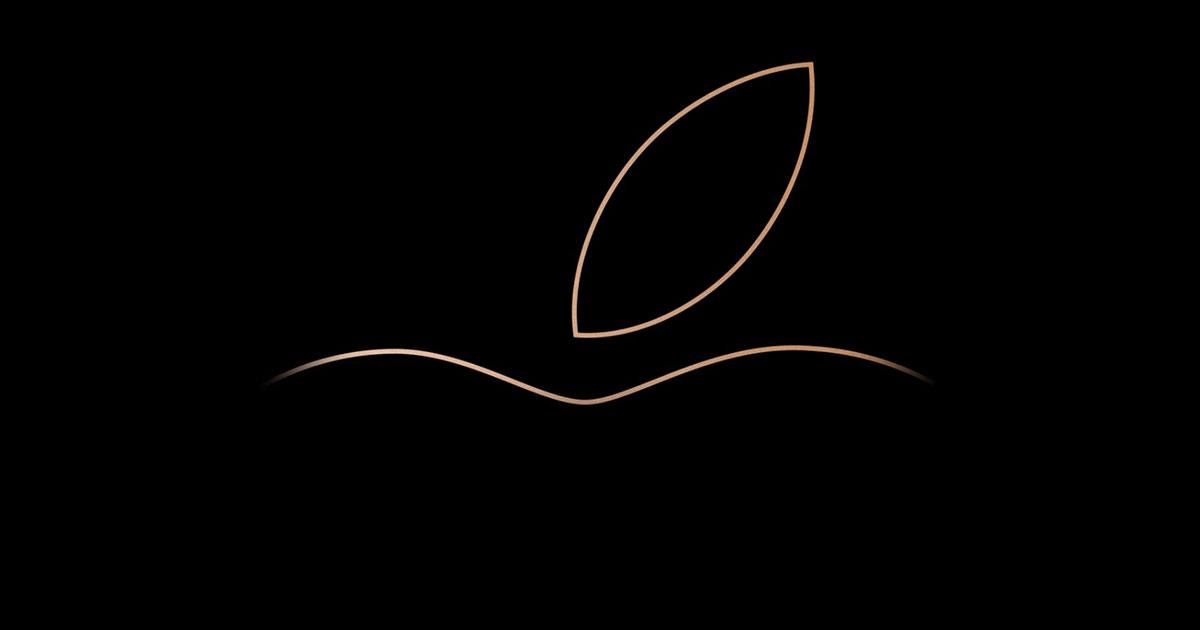 Want a personalized Tweet from Apple reminding you of Wednesday’s media event? That is, apparently, something Apple is doing, and all you have to do is Like the company’s announcement.

Apple tweeted an announcement of a Twitter Event livestreaming the media event:

Join us September 12 at 10 a.m. PDT to watch the #AppleEvent live on Twitter. Tap ❤️ below and we’ll send you updates on event day. pic.twitter.com/i9mGHTKhvu

Those who Liked that tweet, got this in response:

@TMOBryan Thank you. We’ll send a reminder before the #AppleEvent on September 12. Reply #stop to opt out. pic.twitter.com/4Qzuqw9EwH

You may need to Like the one in your own Twitter stream. When putting together this article, I Liked the tweet originally received by @andrewornot and didn’t get my reply.

For fun, you may enjoy all the Apple Haters responding to Apple’s original tweet.