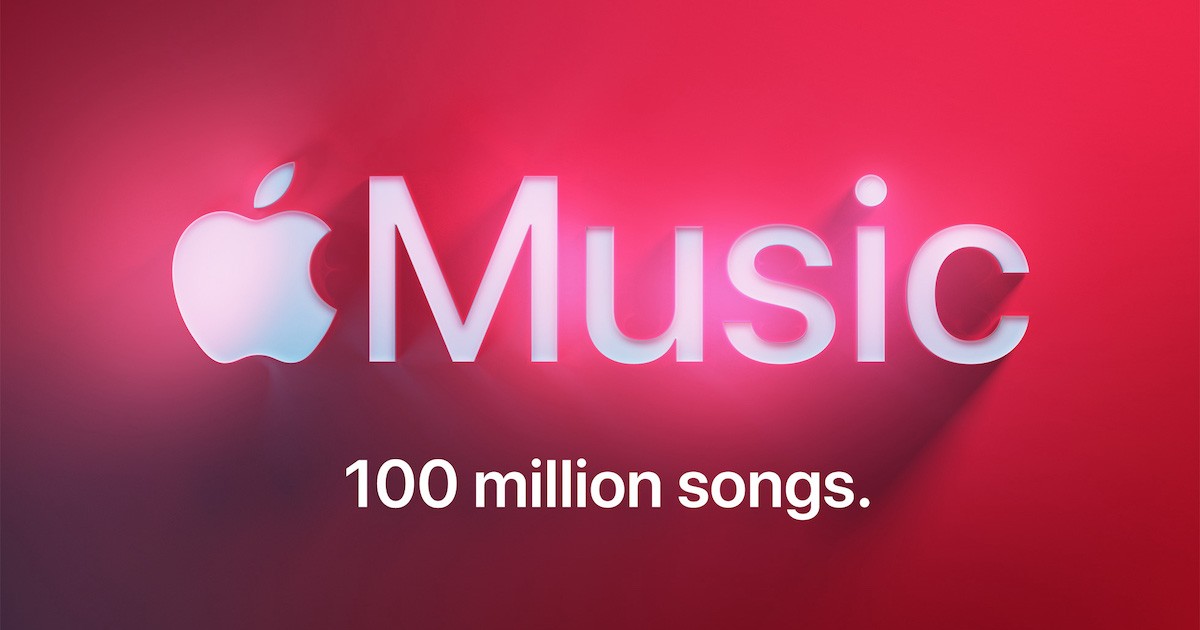 Apple Music is bringing real-time lyrics to its web app, though it currently is only available for the beta.

The popular feature has been available for sometime through other devices, though the beta now allows users to view lyrics in real-time from any web browser.

As spotted by 9to5Mac, the Apple Music web beta now includes the popular real-time lyrics feature. Introduced to iPhone and iPad in 2019, Macs saw access to the feature in 2020. However, the feature is now available to anyone that uses the beta through the web browser.

Now, as users listen to a song, the lyrics will present themselves in real-time in a table to the right of the album art. Having lyrics presented to you in real-time is not only fun, but can be a great way to memorize your favorite songs. It’s also handy for some impromptu Karaoke at a party.

Additionally, 9to5Mac also notes that Apple exec Eddy Cue proudly exclaims that Cupertino manually enters the lyrics into Apple Music on its own. Meaning someone at Apple has a rather interesting job when it comes to translating certain lyrics. However, should Apple get your favorite lyrics wrong, there is an option to send feedback.

You can find the beta version of Apple Music on the web at beta.music.apple.com.

Even More with Apple Music

With the end of the year arriving, there’s also a way Apple Music listeners can access their Replay Playlist, which features the top 100 songs the user listened to throughout the year.

With luck, your playlist will hopefully feature plenty of Bad Bunny, as the artist recently claimed Apple Music’s Artist of the Year. The rapper’s album Un Verano Sin Ti is not only the most streamed album for 2022 on Apple Music, but is now the largest Latin album of all time. Additionally, the video for Bad Bunny’s song “Tití Me Pregentó” has over 500 million views on YouTube.

Of course, you can also check out our monthly suggestions concerning what to listen to on Apple Music.

What are you listening to on Apple Music right now? Let us know in the comments.