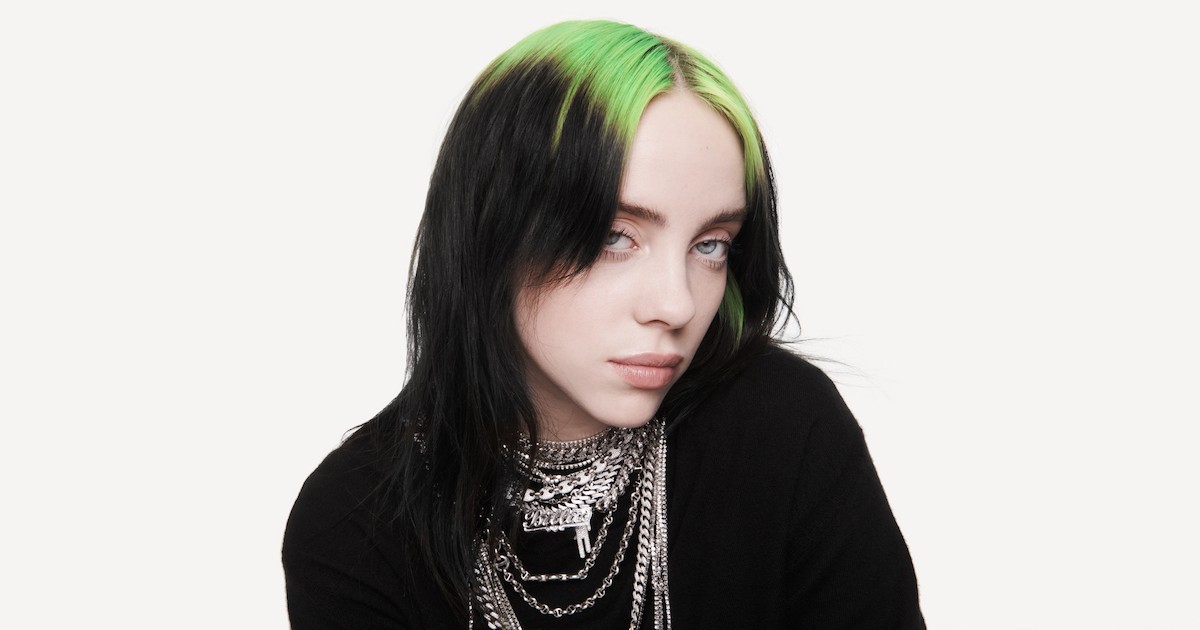 Once again Apple finds themselves teaming up with Billie Eilish, this time this time to stream to her sold out concert from London’s O2 Arena on Apple Music Live.

In a press release, Apple stated that the stream intends to celebrate the end of Eilish’s worldwide tour that supports her album Happier than Ever. The four sold-out shows at the London O2 Arena occurred back in July. Users are able to catch the steam live, or will be able to watch it anytime afterwards.

The shows were recorded, and will now see broadcast exclusively on Apple Music Live:

Billie Eilish celebrates the end of her sold-out global Happier Than Ever, The World Tour with a special livestream of her O2 Arena concert in London exclusively on Apple Music tonight, September 30th at 10:00p EST / 7:00p PST.

Billie’s career-spanning Apple Music Live performance features songs from her latest acclaimed album Happier Than Ever, plus a range of fan favorites, including “bad guy,” “bury a friend,” “ocean eyes,” and more. Following tonight’s broadcast, fans can relive the full show anytime on-demand on Apple Music and in Spatial Audio.

According to Apple, the stream is a “gift to the fans who couldn’t see the tour in person” and “for those who want to relive the magic”.

Audiences can watch the performance this evening, Sept 30, through the Apple Music app as well as within the TV app on Apple devices. The streaming of the concert begins at 7 p.m. ET/10 p.m. PT. Additionally, there is also an exclusive Apple Music interview with Zane Lowe and Billie Eilish that is now available.

Of course, for those that can’t get enough of the singer/songwriter, Billy Eilish’s documentary The World’s a Little Blurry is also available on Apple TV+.

You can watch the Billie Eilish stream here.

Are you looking forward to the Billie Eilish Stream? What are you listening to on Apple Music right now? Let us know in the comments.