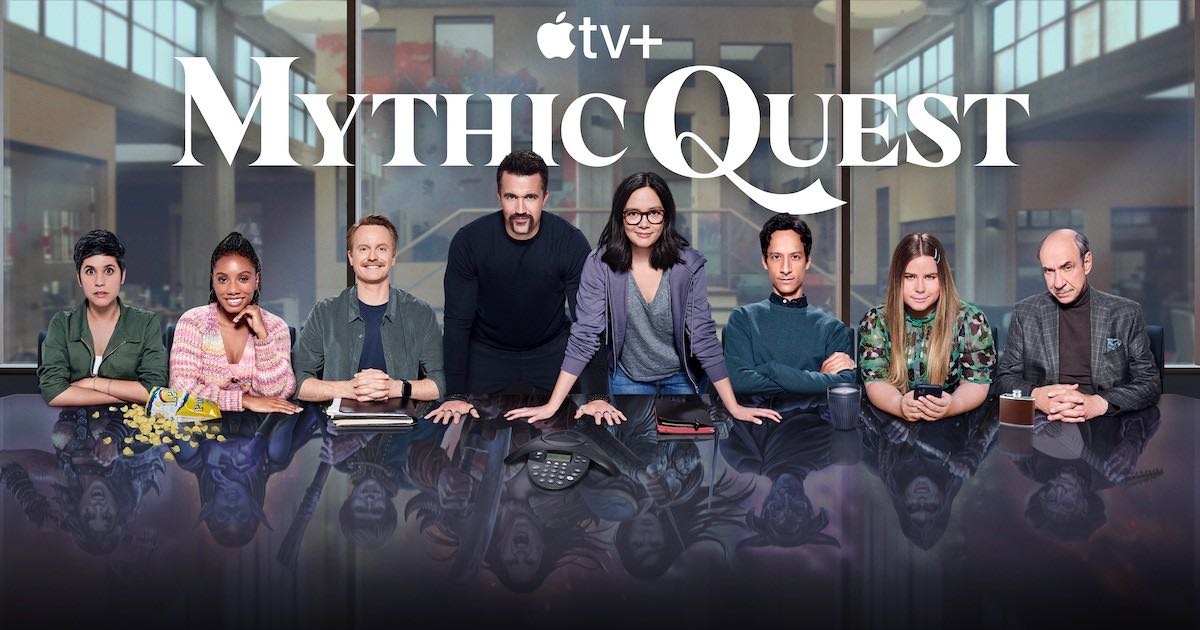 Apple TV+ has announced on Twitter some release dates for its fall lineup, including many fan favorites returning for another season.

During this announcement, Mythic Quest, Little America, Slow Horses and The Mosquito Coast have all had confirmed release dates.

Apple TV+ Announces Shows Returning for Another Season This Fall

Though there was little mention of Apple TV+ during the Far Out event, that hasn’t stopped the company from announcing a wealth of new content.

Concerning Mythic Quest, details concerning the plot of the third season are not currently clear. However, back in April, reports indicated that F. Murray Abraham will not be returning for a third season.

For Slow Horses, the show has maintained positive reviews on Rotten Tomatoes, and is also known for having a theme song penned by the legendary Mick Jagger. Of course, Little America takes a close look at the stories of immigrants as they succeed in America. The series is also doing well on Rotten Tomatoes, with an overall critics score of 95% and audience score of 79%.

In terms of other hit Apple TV+ shows, fans of Ted Lasso, Severance and The Morning Show will likely have to wait until next year to see a release.

Additionally, perhaps the largest news for Apple TV+ after the Far Out event would be the announcement of the streaming service landing Vince Gilligan’s new series, starring Rhea Seehorn. While little is currently known about the new series, Gilligan did note that it would be a departure from the themes found in Breaking Bad and Better Call Saul.

Of course, while not relating to Apple TV+, Apple Music also recently announced that it will be the title sponsor of next year’s Super Bowl Halftime show, which will feature Rihanna.

There’s a lot arriving to Apple TV+, so be sure to keep your eyes peeled. Of course, fans can also go back and rewatch their favorite series as they wait for new content to arrive.