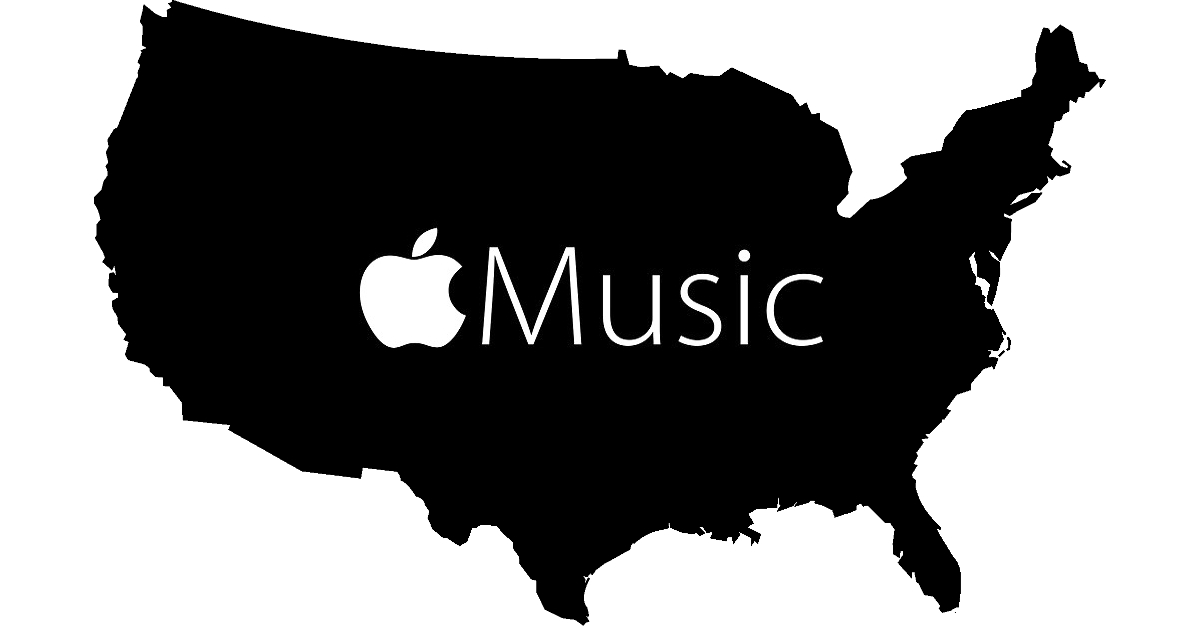 Digital Music News saw the report and notes that Apple Music’s subscriber lead doesn’t reach outside the United States, at least not yet. Currently, Apple has over 45 million paying subscribers around the world with total trial users somewhere between 5 million and 10 million.

Spotify has 70 million paying subscribers globally, and 160 million more on its free service. Apple, in contrast, doesn’t offer a free tier, although it does offer a three-month free trial.

[US Apple Music Subscribers Set to Surpass Spotify this Summer]

Apple Music subscribers have been increasing by about 5% monthly, compared to Spotify’s 2% growth rate.

Insider sources earlier this year predicted that would let Apple’s streaming music service paid subscriber base take the lead some time this summer. It looks like they were right and Apple is on track to keep adding new paying subscribers faster than Spotify.