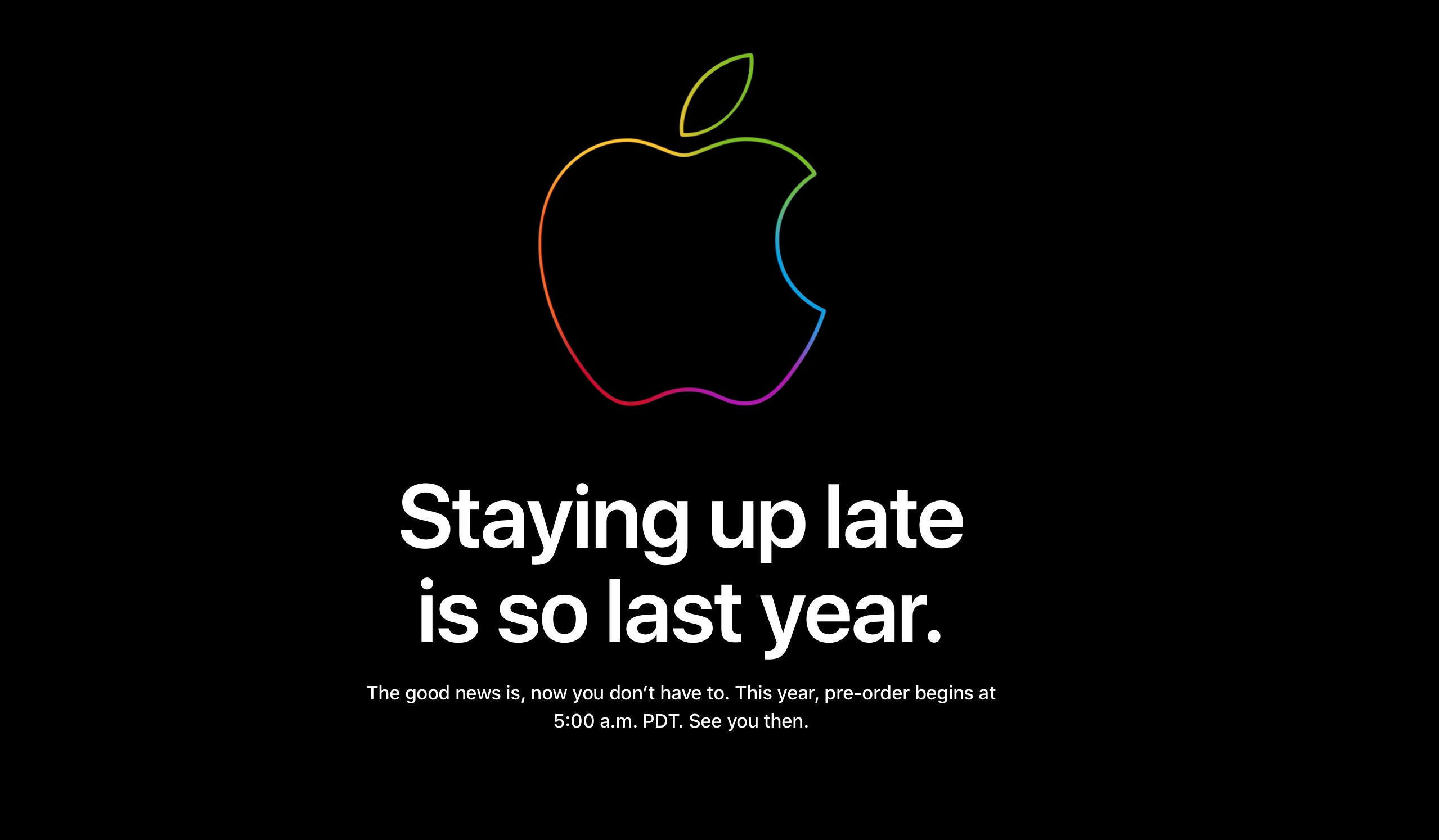 Apple’s online stores are down in preparation for iPhone 11 and iPhone 11 Pro preorders, which begin Friday at 5:00 AM Pacific. This is in contrast to prior years, when preorders began at midnight specific, requiring lots of folks to stay up late or disrupt their sleep to be first to preorder.

Apple itself is having a bit of fun with this in its own offline message, as shown below:

We’ll update you on ship times as the early preorder hours hit.