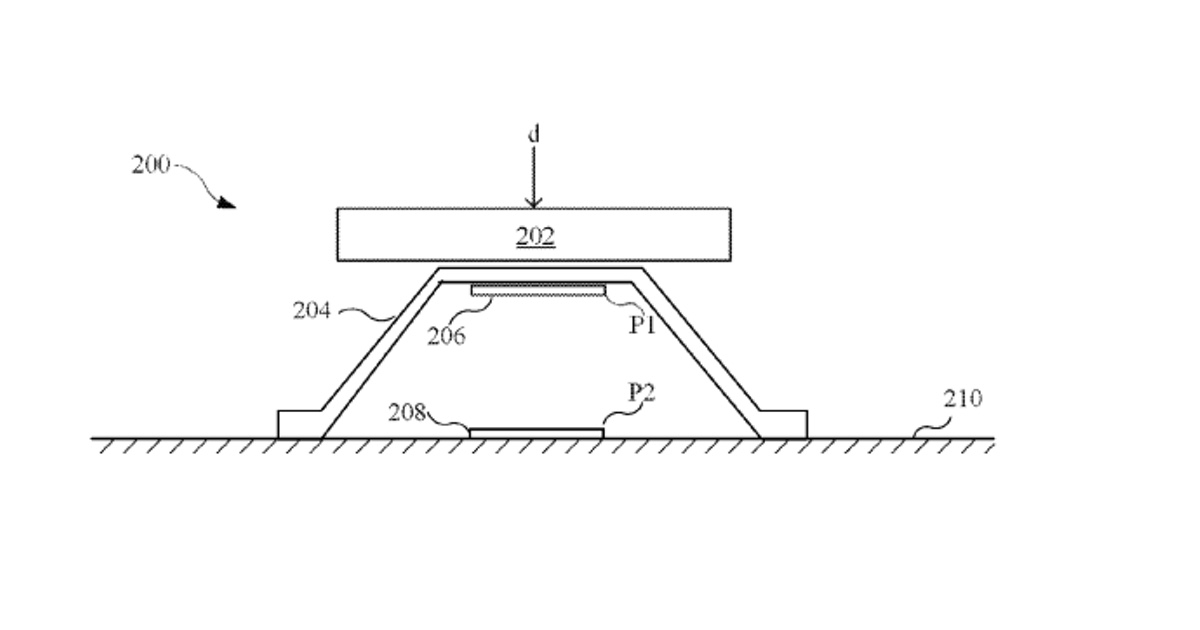 Apple has filed a patent for a magnetic system that means that covered buttons on an iPhone could still deliver a tactile click. Patent number 20180335801 was originally filed on 19 May 2017 and has now been published by the US Patent and Trademark Office, according to PatentlyApple.

Timothy Scales, Charles Werley and Hao Zhu are credited as the inventors of the product.

PatentlyApple noted: “Apple’s patent relates to devices, systems and methods that retain the original tactile feeling of a button after an electronic device is coupled to an accessory that might change the tactile feeling of the button.”

Essentially, Apple could be developing a system that mitigates changes in the user experience caused by adding an accessory such as a protective case. Indeed, it may be developing its own accessory with a triggering magnetic element to get that satisfying click for users.