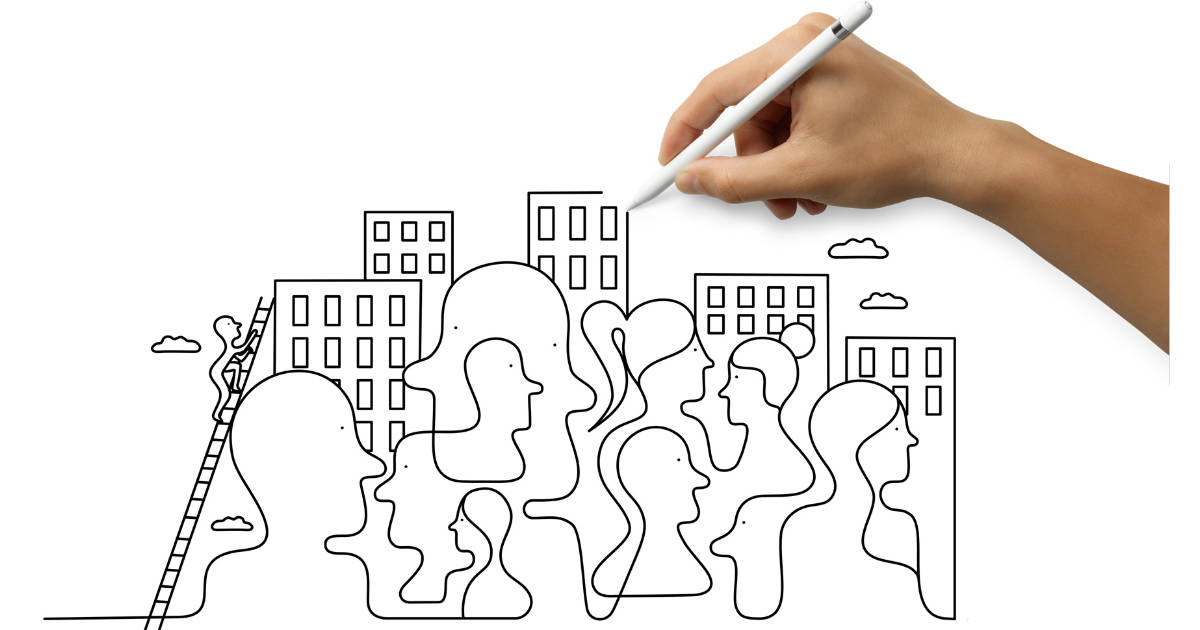 The Apple Pencil 2 May include some form of gesture support built in. The refresh for Apple’s iPad stylus is expected to come during the company’s “There’s More in the Making” media event in New York on October 30th.

Well known developer and Apple product leaker Steve Troughton-Smith said on Twitter that swiping your finger on a button on the side of Apple Pencil could change brush size and color in art apps.

The Apple Pencil 2 slide gesture will let you change brush size & color on the fly — not the hardware changes I would have expected from a second-gen Pencil, but I kinda like the sound of this https://t.co/YUhU6eNvgs

He added the button could also serve as a contextual click. He called it “the iPad’s right-click.”

Be sure to follow along with The Mac Observer for our coverage and analysis from Apple’s media event.