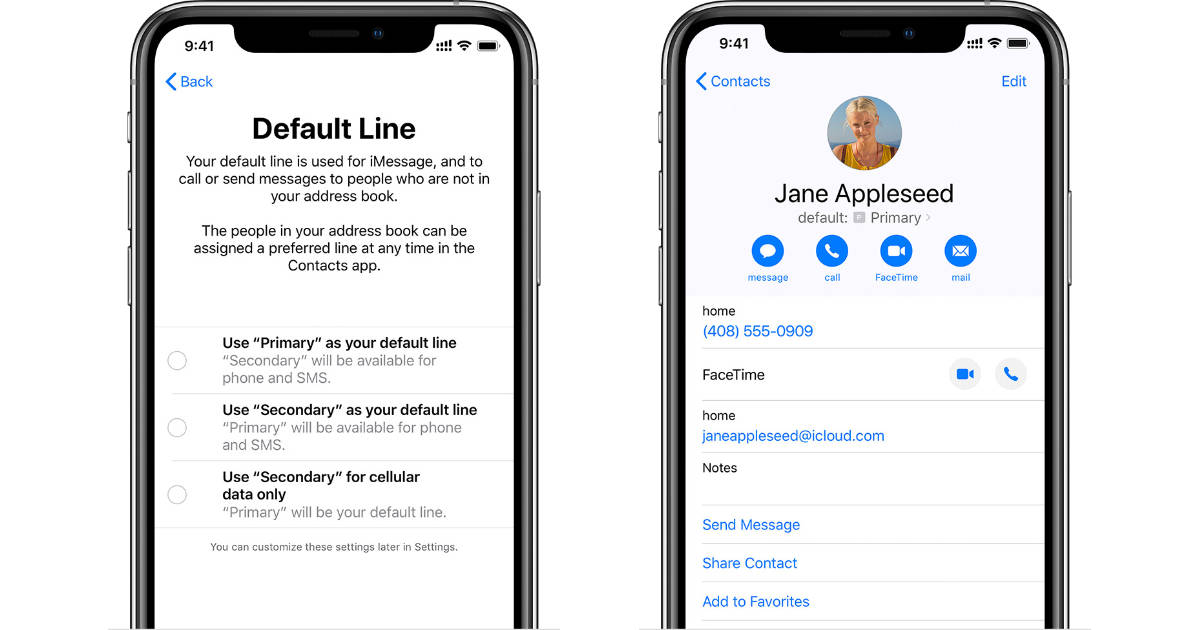 Apple will reportedly release iOS 12.1 on October 30th, which is the same day as its “There’s More in the Making” media event. The company is expected to introduced new iPad Pro models and an Apple Pencil refresh at the event.

Cell service carriers are said to be prepping for the release because the iOS 12 update includes eSIM support. With eSIM support turned on, the iPhone XS, iPhone XS Max, and iPhone XR can take advantage of their dual SIM feature.

Apple is hosting its “There’s More in the Making” media event at 10 AM eastern time on Tuesday, October 30th. The event is happening at Brooklyn’s Howard Gilman Opera House.

The new iPad Pro is expected to drop the Home button for more screen space and use Face ID, like the iPhone X and newer iPhone models. It’ll also be the first iOS device to ditch the Lightning port in favor of USB-C.

Apple is also expected to unveil a new Apple Pencil, and possibly new Mac models, too.

Be sure to follow along with The Mac Observer for our coverage and analysis from Apple’s media event tomorrow.

[Thanks to 9to5Mac for the heads up]