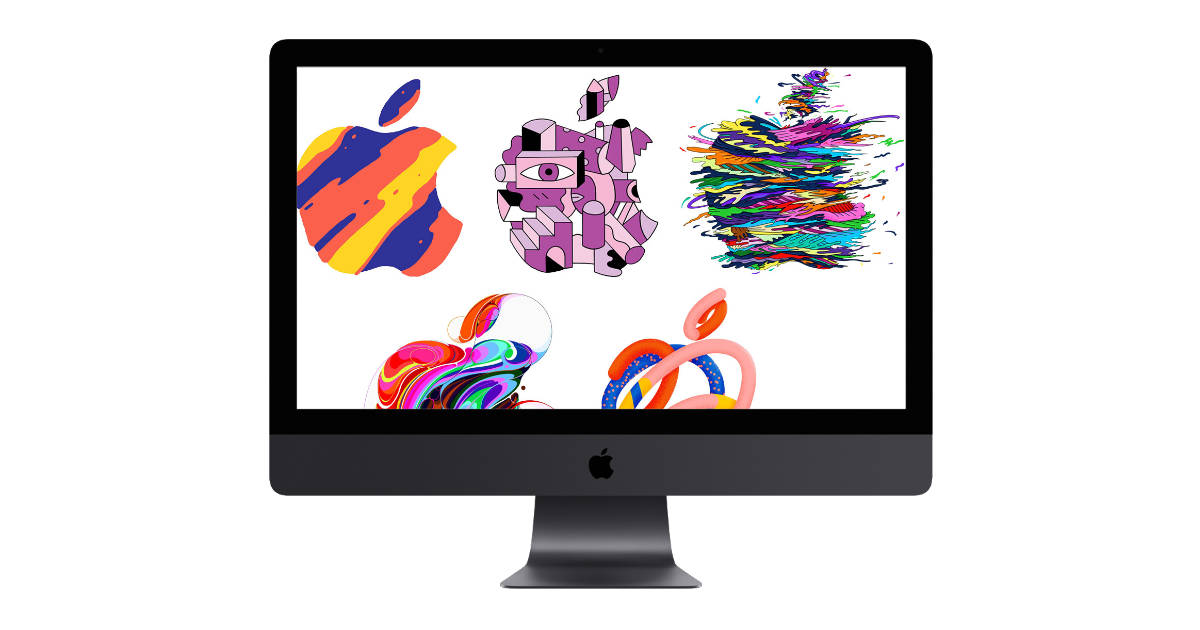 If an Apple filing for the Eurasian Economic Competition database is any indication, Apple is going to announce three new Mac models at its October 30th media event in New York City. The model numbers include A1993, A2115 and A2116, and could belong to new iMac, MacBook, or even Mac mini models.

Consomac found the references in the Eurasian database. They follow similar discoveries from earlier this year.

Apple is hosting a media event at the Howard Gilman Opera House in Brooklyn on October 30th. Invitations for the event included the tag line, “There’s more in the making.”

The company is expected to unveil new iPad Pro models and an updated Apple Pencil at the event. Macs are a possibility, too, especially now that we’re seeing new model numbers in the Eurasian database.

Be sure to check in with The Mac Observer on Tuesday, October 30th, for our media event coverage and analysis.