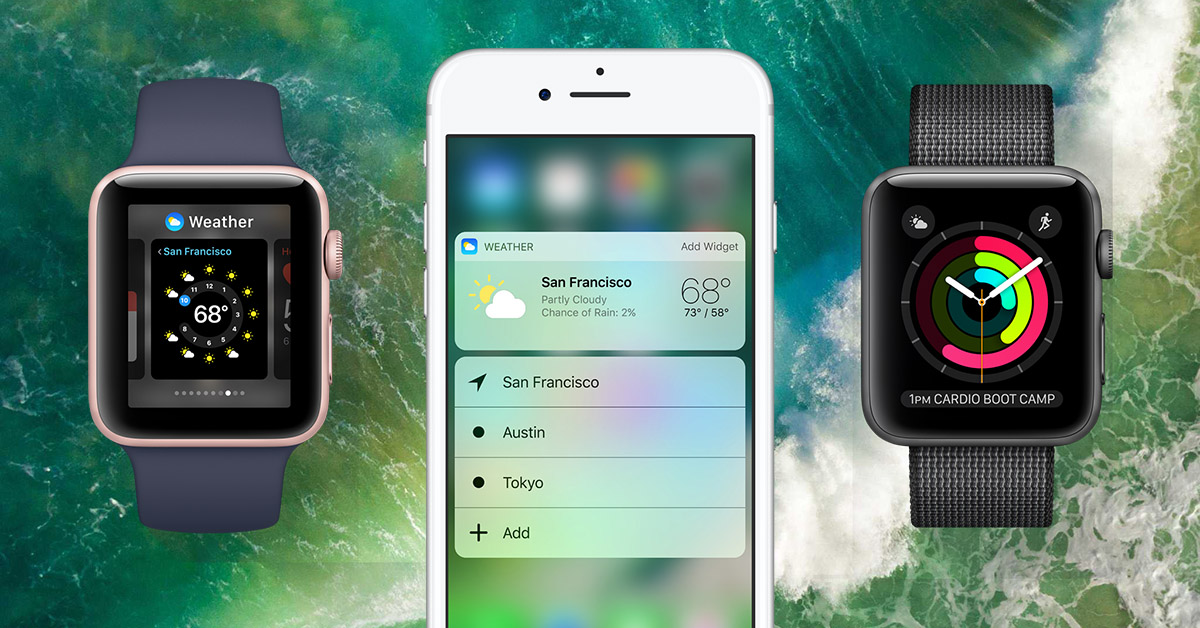 As expected, Apple today released the latest versions of its mobile operating systems. iOS 10 is now available for the iPhone 5 and newer, iPad mini and newer, iPad (4th generation) and newer, and the 6th generation iPod touch. Users can grab iOS 10 via iOS Software Update (Settings > General > Software Update) or by connecting their device to a PC or Mac running iTunes. Expect Apple’s servers to be slower than normal due to the high demand. 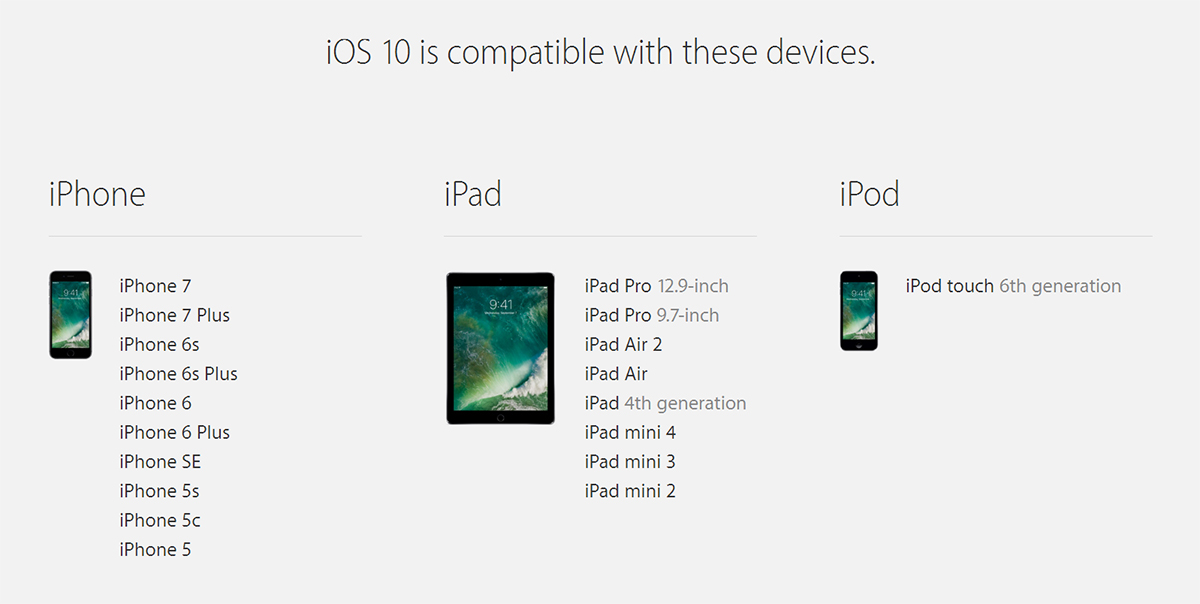 iOS 10 includes major updates to Messages, Maps, HomeKit, Music, Notifications, Photos, and more. Check out Apple’s website for an overview as well as Dave Chartier’s look at the “little” tidbits and aspects of iOS 10.

Those with Apple Watch can grab watchOS 3 via the Software Update option in the iPhone’s Apple Watch app (Watch > General > Software Update). Users’ Apple Watches must have at least 50 percent battery charge, be connected to an active charger, and be within range of its paired iPhone in order for the update to watchOS 3 to commence. Also note that the installation of watchOS 3 requires iOS 10, so make sure to update your iPhone first before attempting the Apple Watch update.

All Apple software updates are free for users with compatible devices.