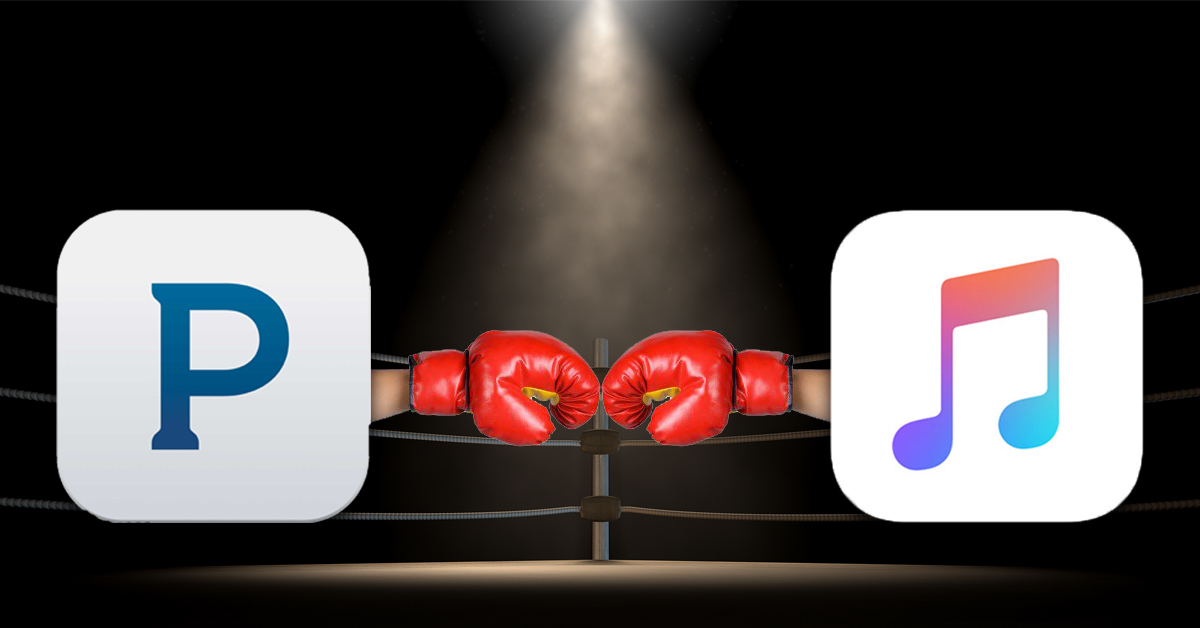 Since its rebirth in 2004, Pandora has operated as an online radio station, allowing users to listen to playlists based on certain genres, artists, or songs, but without the ability to play individual songs on-demand or even skip more than a handful of songs per hour. With royalty rates rising and on-demand services growing in popularity, however, Pandora late last year began the steps to transition to a full-fledged on-demand streaming service, first by purchasing the assets of bankrupt streaming service Rdio in November 2015, and launching into negotiations with major music labels shortly thereafter.

On Tuesday, Pandora took the transition a step further by announcing deals with Sony Music and Universal Music Groups, two of the three largest music labels. The company also secured a deal with Merlin Network, an agency which represents more than 20,000 independent artists and groups.

Two Out of Three

The last remaining major music label, Warner Music Group, has yet to sign on with Pandora, although Billboard reports that negotiations are underway and that a deal is close, with some speculation that Tuesday’s announcement was designed to pressure the label. 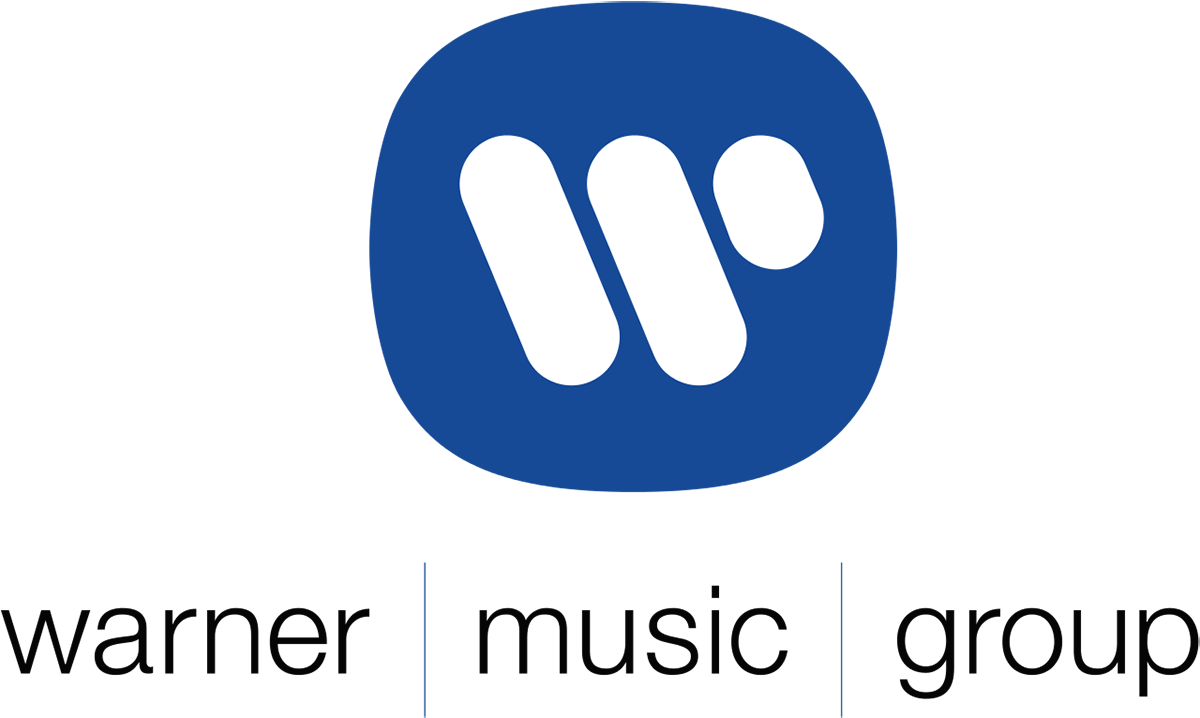 Pandora’s forthcoming music streaming service is expected to match its competitors’ pricing with a $10-per-month tier for unlimited streaming and all features. Hoping to find a middle ground, Pandora is also rumored to introduced a $5-per-month tier, which will combine the company’s existing Pandora One radio service with some features of the full streaming tier, such as an increase in the number of allowed skips and the ability to download playlists for offline use. This enhanced $5 tier could launch before the full streaming service is ready, as early as this week.

Pandora isn’t the only company getting read to jump into on-demand streaming. Retail and media giant Amazon is also rumored to be readying a much more robust version of its Prime Music service. Prime Music, which is currently included as part of the company’s $99-per-year Amazon Prime membership, offers on-demand access, but only to a very limited catalog of songs. Amazon’s new service would match competitors in offering the complete catalogs of all major labels. 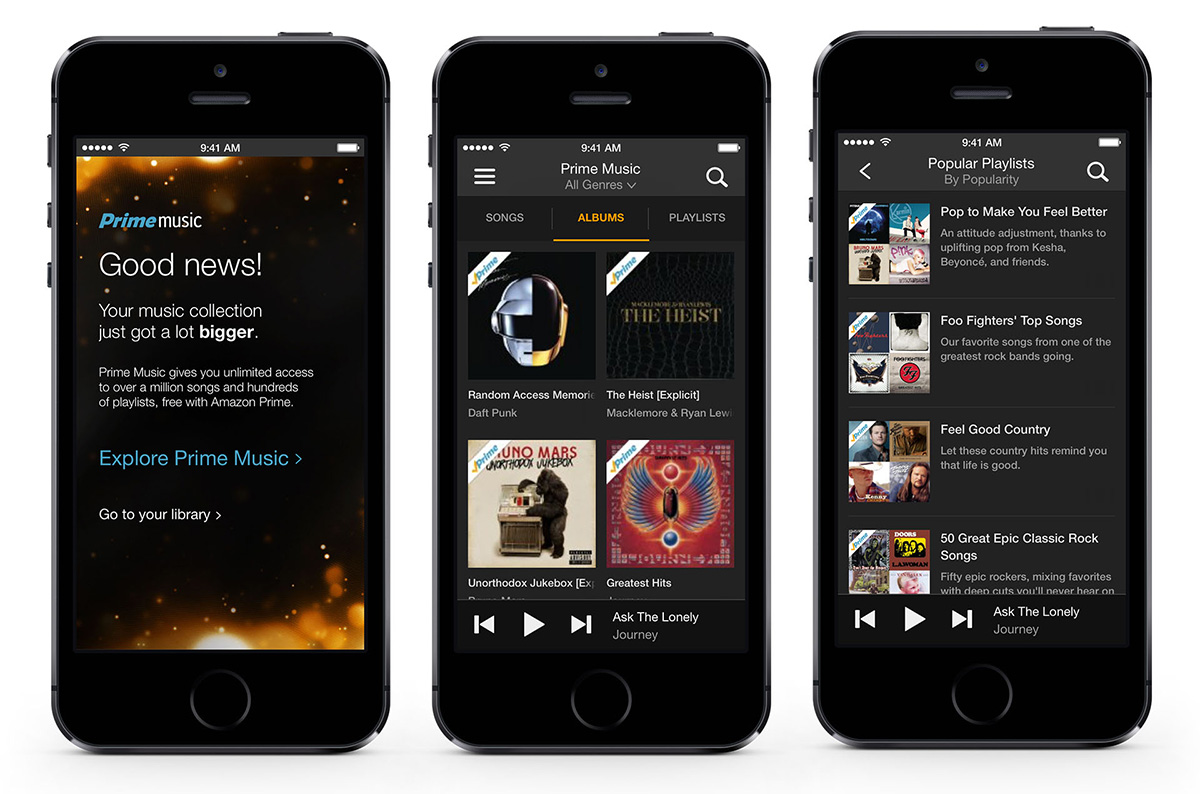 With all major streaming services priced the same (thanks to pressure from the labels), success for new and existing services alike will come down to features, convenience, and conversion rate. Pandora had more than 78 million users as of July, a user base that the company will push hard to upgrade. The availability and ease of use of Pandora’s mobile app will also be key, as will any potential family plans. pricing for which has not been reported.

The New York Times reports that, regardless of Warner’s status, Pandora wants to launch its full streaming service by Christmas.

This might seem like a dumb question but, I have a million stations on my old Mac’s iTunes Radio and I continually listen to Beatles-O-Rama or Jazz, Blues stations etc. Why do I need to pay for a streaming service? What am I missing? I use free Pandora for custom playlists and iTunes for non stop commercial free blasts.