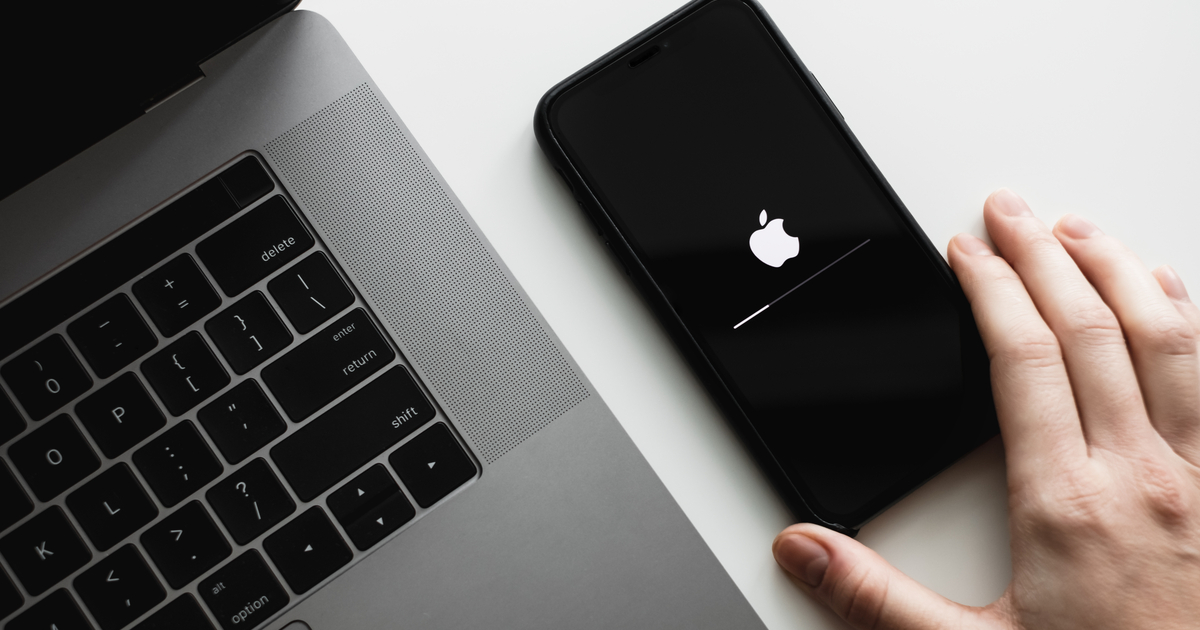 As expected, Apple released software updates on Monday for most of its products. After several weeks of beta testing, iOS and iPadOS 15.5, watchOS 8.6 and macOS Monterey 12.4 are available for download. The Cupertino-based company also issued new versions of the operating systems for Apple TV and HomePod devices.

Not As Feature-Rich as Prior Updates

The new versions of the operating systems don’t offer much in the way of new features. They focus primarily on bug fixes and security patches. However, Apple has included a few minor tweaks, especially to iOS 15.5.

The most notable change to macOS Monterey 12.4 is the removal of the “beta” label from Universal Control. It’s now an official feature that Apple has decided is mostly issue-free. Cupertino has also issued a firmware update to the Apple Studio Display to improve its webcam quality.

Updates to iOS and iPadOS 15.5

Apple now refers to its physical Apple Card as the “Titanium Card” in Wallet. Additionally, Apple Pay Cash is rebranded as just Apple Cash in the Wallet and in Messages. New “Request” and “Send” options in the Apple Cash section of Wallet make it easier to manage your funds there.

In an update to the Podcasts app across iOS, iPadOS, and macOS, Apple has switched on the ability to manage how many episodes the app stores on your device. This can help prevent Podcasts from taking up too much storage space on your iPhone, iPad or Mac.

Within the Home app, new Wi-Fi signal bars can help you troubleshoot connection issues with your HomePod devices. Apple has also began allowing “External Link Account Entitlement,” to let reader apps include a link to an external website for account creation and management. This means apps like Netflix can make it easier to sign up for an account without using the App Store in-app purchase system.

Next, Apple Classical references appear in the code. Variables for “Open in Apple Classical” and “Open this in the new app designed for classical music” are still there. However, Apple has not yet launched that app, rumored to offer a better listening experience for users of the former Primephonic classical music streaming service Apple acquired in 2021.

Cupertino continues to add features for SportsKit and HomeKit. Sleuths discovered TV app mentions for reporting scores for different baseball innings. Another fix in iOS 15.5 addresses a bug that could cause home automations triggered by people leaving or arriving to fail.

You can wait for Automatic Updates to download and install iOS and iPadOS 15.5. However, this could take a couple of weeks to roll out. A better option is to go into the Settings app on your device, then tap General > Software Update. Follow the instructions, and your device will soon be up to date.

Apple Watch 8.6 doesn’t really show anything new or exciting for most of us. However, it does expand ECG functionality and irregular heart rhythm detection to users in Mexico.

To install the update, just go to the Apple Watch app on your paired iPhone and go to General > Software Update. Your watch needs to be charged to at least 50%, be placed on its charger, and remain in range of your iPhone.