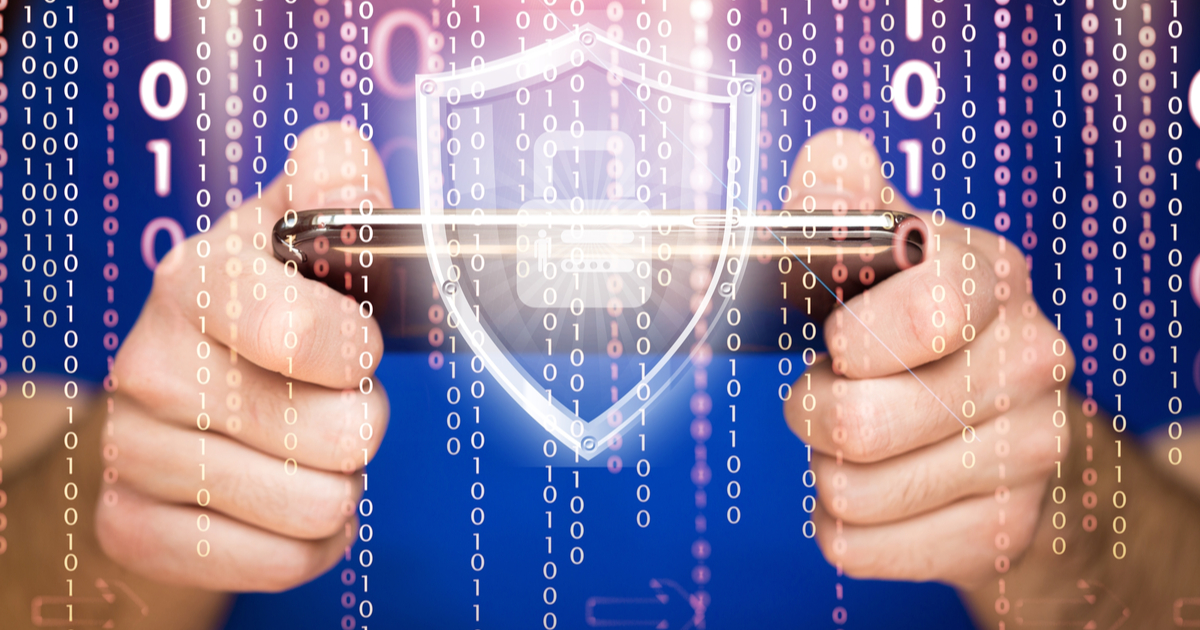 Here’s a scary thought. There’s a way to tamper with the firmware on your iPhone when you think you’ve turned your device off. In a first-of-its-kind security analysis of the iOS Find My function, researchers discovered the flaw. It’s possible to run malware on the iPhone even when it’s off.

This new attack surface takes advantage certain chips on the iPhone remaining powered even after you shut down iOS. These wireless chips, related to Bluetooth, Near-Field Communication (NFC), and ultra-sideband (UWB) keep operating even in the “power reserve” Low Power Mode (LPM).

Since the release of iOS 15, we’ve been able to locate a lost iPhone with Find My even after powering the device off. On iPhone 11, iPhone 12, and iPhone 13 models, the UWB chip helps keep the device findable even if you’ve shut off your iPhone or the battery dies.

This also allows the iPhone’s Express Transit mode to keep working, but The Hacker News reports that researchers have found a problem with this. Academics from the Secure Mobile Networking Lab at the Technical University of Darmstadt outlined the threat in a recent study. They’ll be presenting their findings at the ACM Conference on Security and Privacy in Wireless and Mobile Networks (WiSec 2022) this week in San Antonio.

Apple hardwires the Bluetooth and UWB chips to the Secure Element in the iPhone’s NFC chip, the researchers found. This allows them to store “secrets that should be available in LPM.”

The researchers found that the Bluetooth firmware remains unsigned and unencrypted. This provides a loophole, they say, that gives an attacker privileged access to the iPhone to inject malware via the Bluetooth chip even after powering the device off.

Since Apple implements Low Power Mode at the hardware level, the tech giant can’t just turn it off in iOS. Therefore, you can’t trust all of your wireless chips to be turned off when you shut down your iPhone.

The only good news here is that such an attack vector wouldn’t be easy. The researchers say for such a firmware compromise to happen, the attacker needs to find a way to communicate. They say one way to do this is through the operating system (meaning while the iPhone is running). Attackers could also modify the firmware image, requiring physical access to the iPhone. The third method would be to gain code execution on an LPM-enabled chip using an existing flaw like BrakTooth.

“Since LPM support is based on the iPhone’s hardware, it cannot be removed with system updates,” the researchers said. “Thus, it has a long-lasting effect on the overall iOS security model.”

Design of LPM features seems to be mostly driven by functionality, without considering threats outside of the intended applications. Find My after power off turns shutdown iPhones into tracking devices by design, and the implementation within the Bluetooth firmware is not secured against manipulation.