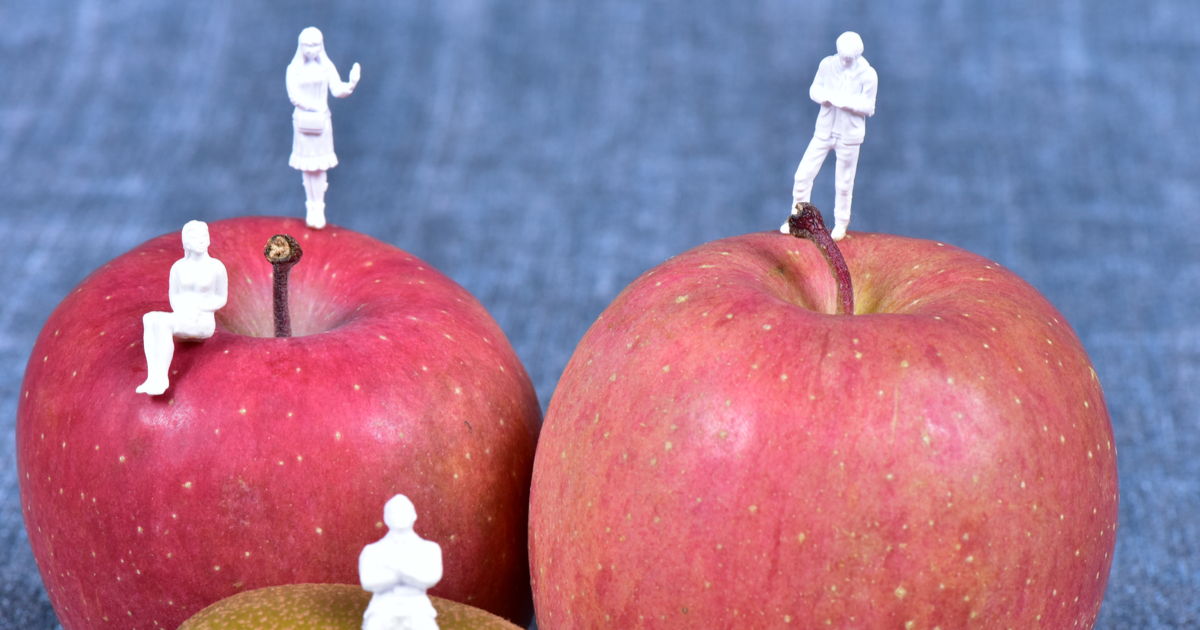 Several Apple retail stores have begun unionization efforts in the past few months. They’ve gotten help from two high-profile former Apple employees, along with organizers of Google’s recent walkout. Showing the Cupertino-based tech giant is taking the sentiment seriously, VP of retail Deirdre O’Brien visited one of the stores to “listen” to what employees want.

Former Apple employees Cher Scarlett and Janneke Parrish have been helping retail store employees organize. Scarlett, formerly a software engineer at Apple, ran an employee pay survey and helped found the #AppleToo campaign. She left the company after reaching a settlement with Cupertino.

Parrish worked together with Scarlett before she was fired from her position. At the Austin location, Parrish worked on the Apple Maps team before her termination. After that, she toured every retail store in Texas, listening to employee experiences and continuing to help make many of them public.

Employees at many Apple Store locations are unhappy with wages and benefits. In addition to the Grand Central store, employees have also begun organizing in Towson, Maryland and Atlanta. Employees at the Atlanta Apple Store have already filed a petition for union election.

In other news, reports have surfaced of Apple’s VP of retail Deirdre O’Brien visiting a Maryland retail location. Employees there are unionizing, and store managers have responded by posting a summary of the company’s staff benefits.

Store employees there don’t seem impressed by Apple’s response or O’Brien’s visit. At least one employee pointed out that Apple’s recent grant of additional sick time comes at a cost.

When I got my COVID shot and had some side affects a day after, I called in because they said they would totally excuse it. Yeah, that didn’t happen. “You calling in still negatively impacts the business, so this is counted against you…” like ok. Thx. Bye.

Apple has recently issued a list of “talking points” for store managers to use when responding to union organizers. Among the threats in that memo are suggestions that unionizing efforts could lead to employees losing benefits and career opportunities.