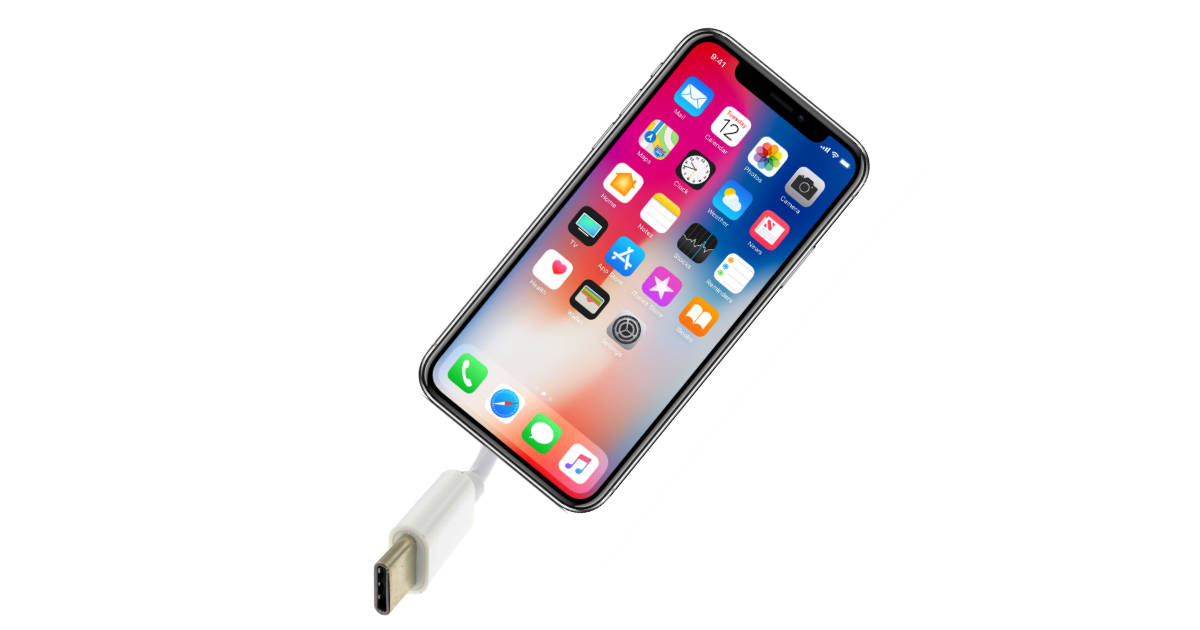 According to Bloomberg‘s Mark Gurman, Apple is testing new iPhone models that will replace the current Lightning charging port with a USB-C connector. This move will allow Apple to conform to European regulations that require phone and other device makers to adopt USB-C.

Additionally, Apple is working on an adapter that will allow accessories designed for the Lightning connector to work with the new iPhone model. It suggests Apple wishes to make sure users who upgrade to new iPhone models will remain able to use current iPhone accessories. Gurman said that Apple will most likely launch this new iPhone in 2023.

To review, Apple’s iPads and Macs already use USB-C instead of a Lightning port. On the other hand, Apple accessories such as AirPods, Apple TV remote, MagSafe battery pack, and MagSafe Duo charger still use the Lightning port. For users with multiple Apple devices, it can become tedious to charge them up, and sometimes even confusing.

Hence, it would seem that switching to the USB-C is long overdue. USB-C has become the standard charging port for other manufacturers. If Apple pushes its plan for the iPhone 2023, it would finally be in sync with other smartphone manufacturers.

Ming-Chi Kuo also recently predicted the rumored switch from Lightning charging port to USB-C. On Saturday, he followed that up to predict Apple will also ditch the Lightning port in favor of USB-C for the MagSafe battery pack, AirPods, and Magic Keyboard/Mouse/Trackpad. Kuo tweeted that Apple will do this in the “foreseeable future.”

Whether Apple will truly ditch the Lightning port remains uncertain. But if this pushes through, it would mean less Apple control over the iPhone accessories marketplace.

For third-party iPhone accessory makers, this would force them to redesign their iPhone accessories to switch to USB-C. It’s a good thing that most smartphone accessories used the USB-C. So, manufacturers could simply repurpose their products to mention compatibility with the new iPhones.

Another Option for Apple

If switching to USB-C poses too much hassle for Apple, it may opt to launch two kinds of iPhones instead. One iPhone model with USB-C can be made available for the European market to comply with EU regulations. And then Apple can release another model with a Lightning port for the U.S. and global market.

Whatever Apple decides to do in future iPhone models, don’t expect this to happen this year. Both predictions of Kuo and Gurman point to the 2023 iPhone release for the switch.