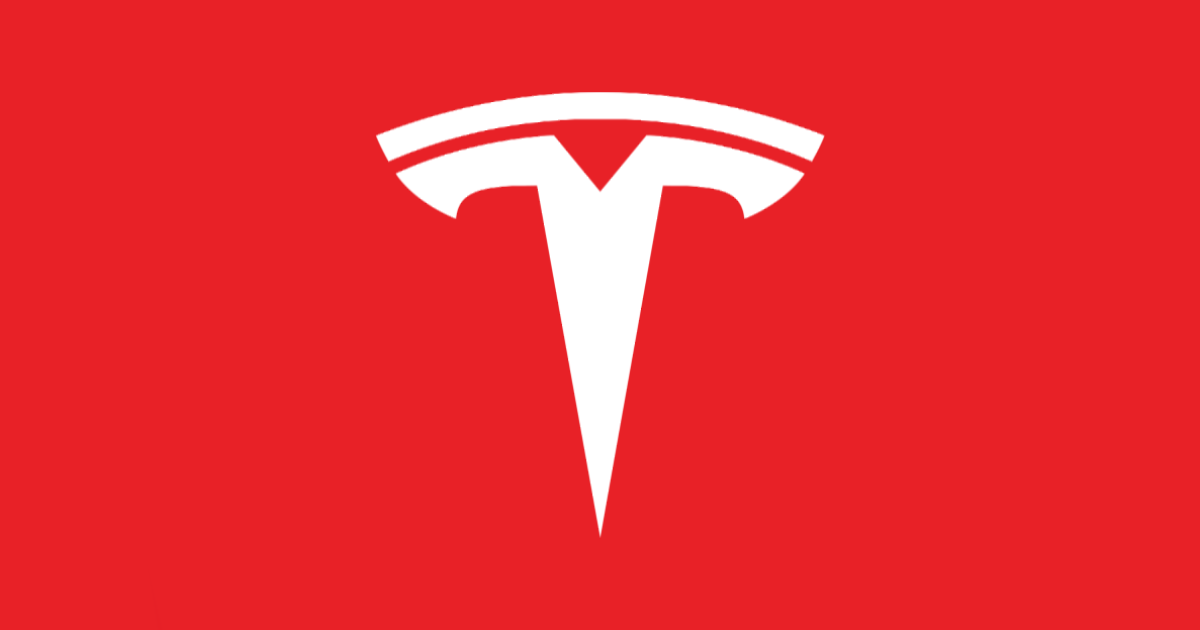 Cathie Wood, a high-profile money manager at Ark Invest, said “Apple should have bought Tesla” when they had an opportunity to do so. “However, she added “we’re happy they didn’t.”

We’ve been watching Apple very carefully for years now. Because what is an autonomous vehicle? It’s the ultimate mobile device. This should have been Apple’s market.

With all the management turnover, we’d be surprised if they’re [Apple] able to pull it off that quickly.

Tesla CEO Elon Musk has previously said that he offered to meet with Apple CEO Tim Cook about a deal, but claimed that Mr. Cook declined the meeting.