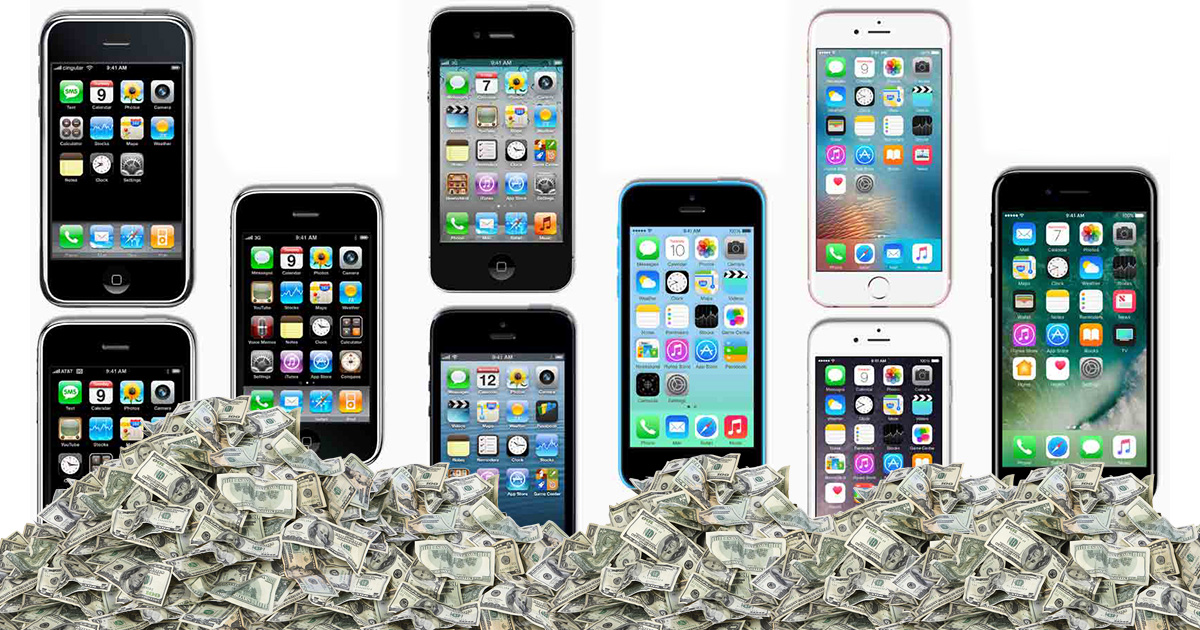 Apple is also not the only tech stock struggling at the moment. The so-called FAANG stocks – which also includes Facebook, Amazon, Netflix and Google parent company Alphabet, have taken a hit recently. As noted by The Street, those firms “had lost $945 billion in market value prior to today’s open.”

Goldman Sachs has downgraded its target price for the stock for the second time in a month. In a note, Goldman Analysts wrote: “In addition to weakness in demand for Apple’s products in China and other emerging markets it also looks like the balance of price and features in the iPhone XR may not have been well-received by users outside of the US.”

They added: “Historically, a disproportionately large chunk of December quarter demand tends to come in the two-week period beginning a week before Christmas day so it is possible that things change though we do not believe this is likely.”