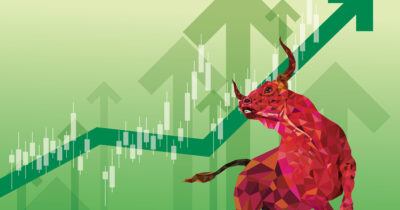 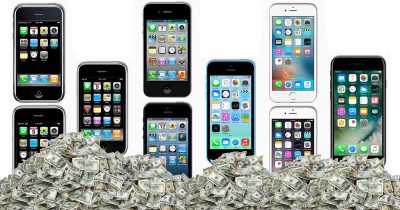 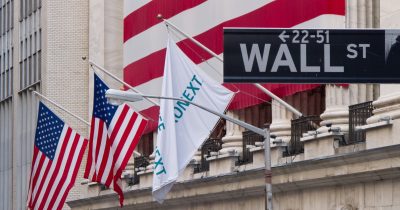 Andrew Orr and Dave Hamilton join Jeff Gamet to look at Apple’s second fiscal quarter earnings, plus Andrew tips us off to some alternatives to Safari on the iPhone and iPad.

Apple will release its earnings report for its first fiscal quarter on Tuesday, January 31, 2017. Investors expect record-setting revenue thanks to the iPhone 7 and the continued growth of the company’s services business.