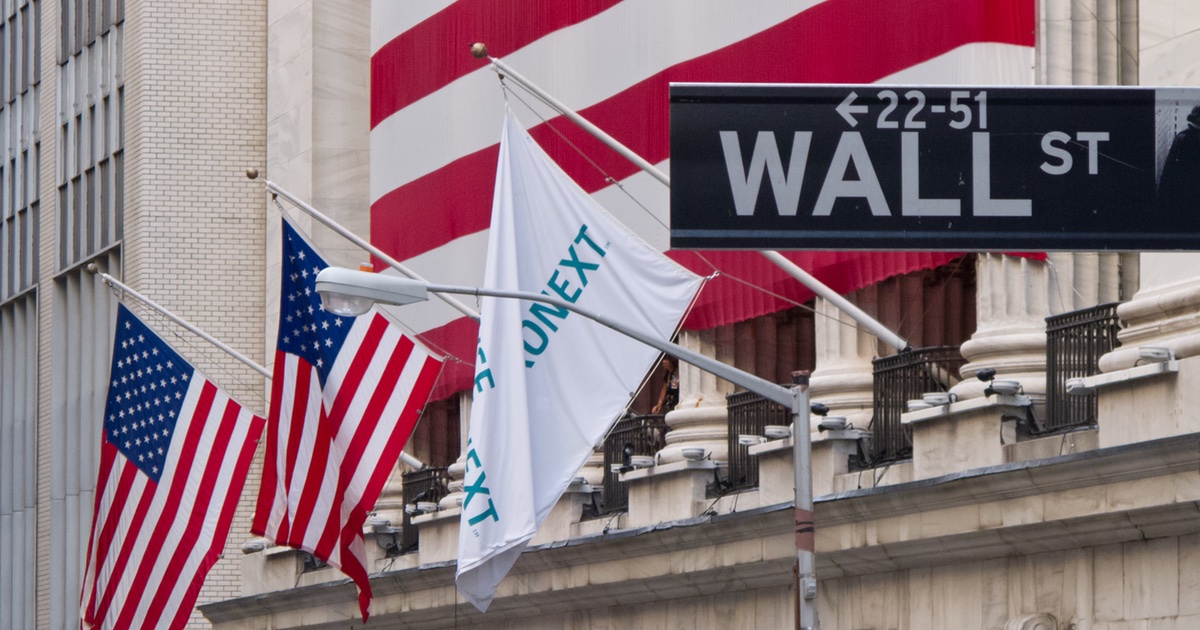 Bank of America Merrill Lynch has issued a downgrade its rating of Apple Inc shares from ‘Buy’ to ‘Neutral’.

It comes in the wake of the firm announcing disappointing iPhone sales numbers in its earnings call on Thursday. Apple also detailed revenue guidance that fell short of what Wall Street expected.

The bank gave four reasons for downgrading the shares:

Bank of America Merrill Lynch analyst Wamsi Mohan produced the note outlining the downgrade. He wrote: “Post results we are incrementally concerned that not all the weakness is capture in N/T [near term] and we are likely to see further negative estimate.”

By contrast, CNBC host Jim Cramer said he would continue to hold stock in the firm, not sell it. “Apple’s ecosystem continues to grow,” the Mad Money host said.