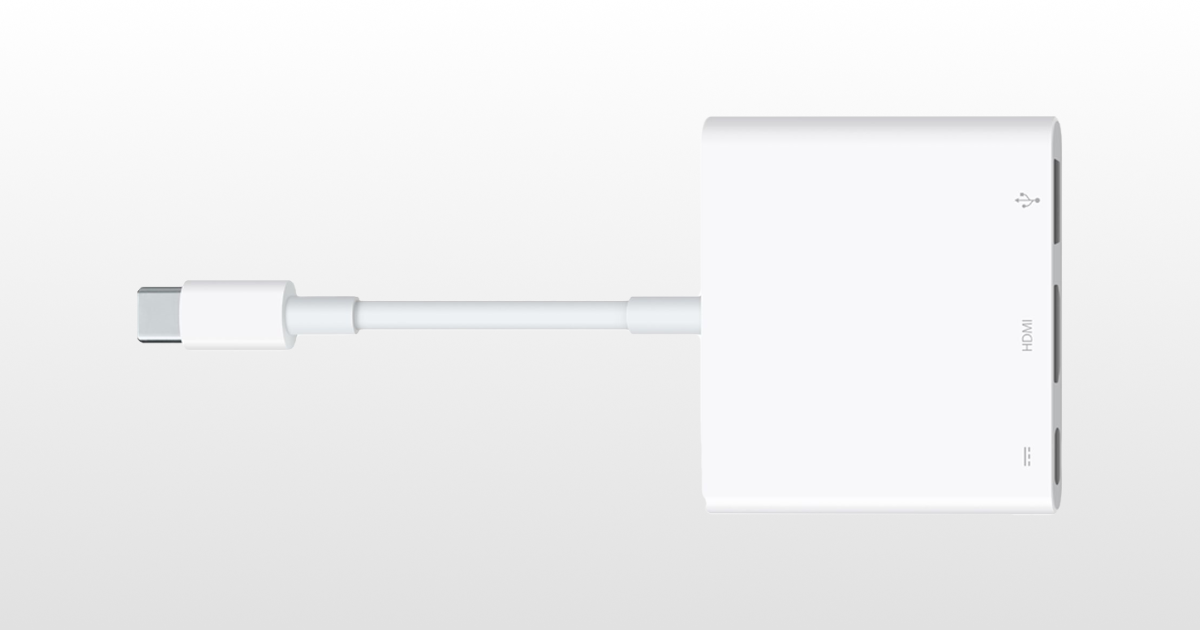 Apple has released an updated version of its USB-C Digital AV Multiport Adapter, adding an HDMI 2.0 port to hook your Mac or iPad Pro to an external display. Previously it had an HDMI 1.4b port.

You can connect multiple things with this adapter: An HDMI cable, a USB port for a flash drive, and a USB-C port for power.

[Robocall Apps Could Be Sharing Your Data]