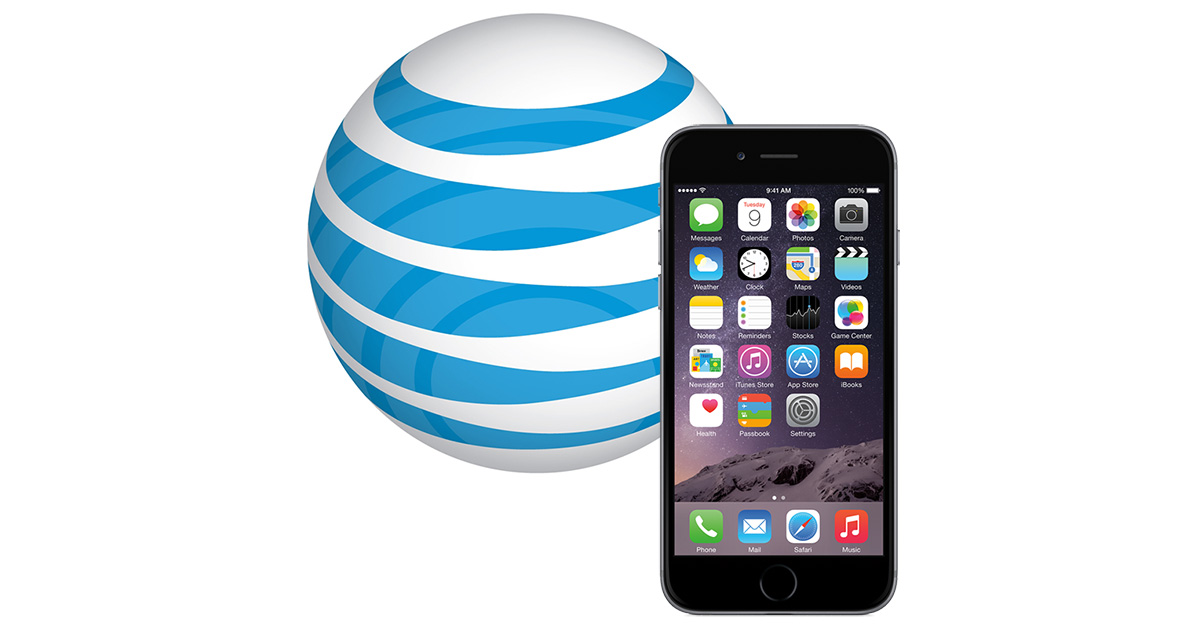 AT&T didn’t waste any time revamping its brand new unlimited data plans for the iPhone and other smartphones. Starting on March 2, AT&T’s new plans get a price drop and add tethering, but there are some catches.

As of only a few days ago, AT&T, Sprint, T-Mobile, and Verizon were all offering unlimited data plans after spending years trying to push customers away from the deals. AT&T’s plan, however, seemed a little anemic because it didn’t offer wireless data tethering.

For $90 a month before taxes and fees you get a single line with unlimited talk time and text messaging, plus unlimited 4G LTE wireless data. You also get 4G LTE tethering that throttles to 128 Kbps after hitting a 10 GB monthly cap. Video streaming is throttled to 480p, but users can enable full video stream quality through their account settings.

Two lines costs $145 a month an up to eight more phones and tablets cost $20 each.

For $60 a month before taxes and fees you get a single line with unlimited talk time and text messaging, plus unlimited 3 Mbps wireless data—a fraction of LTE speed. Tethering isn’t included, and video streams are throttled to 480p.

Two lines cost $115 a month and eight more phones and tablets cost $20 each.

Just like the other big carriers, AT&T’s unlimited wireless data plans come with a big string attached: going over 22 GB of wireless data usage in a month gets your download speed throttled for the remainder of the billing period.

For comparison, Verizon’s data throttling kicks in at 22 GB, Sprint’s starts at 23 GB, and T-Mobile’s threshold is 28 GB per billing cycle.