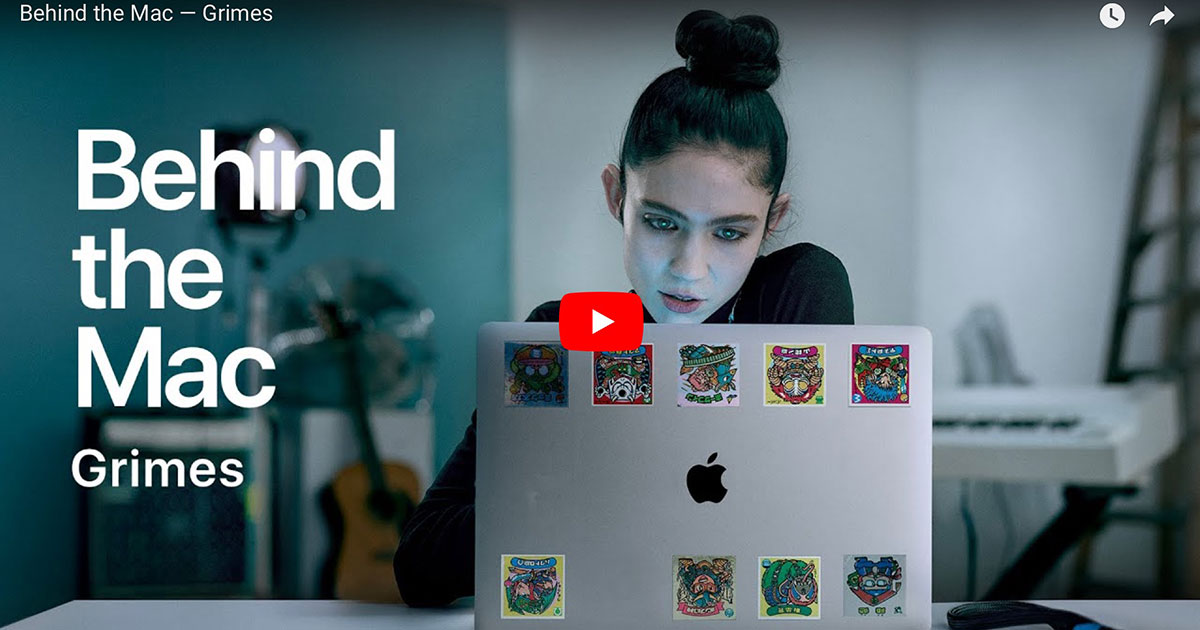 Apple has four new commercials out in a series called Behind the Mac. Each spot focuses on content creators and developers who use Macs to make things.  As we appear to be edging back into an era when Macs aren’t being regularly updated (after so much promise in 2017), it’s nice to see the Mac get some advertising love.

Behind the Mac — Peter Kariuki

This spot is about a young developer who created a mobile app on his Mac for a local transportation business. I love this one.

Behind the Mac — Grimes

Grimes tells the story of a young musician who makes music on her Mac, and how she’s able to do so without having a studio. As a musician, this spot resonates with me tremendously. It speaks directly to the ever-increasing power that indie musicians have to make music on their own terms in their own homes.

Behind the Mac — Bruce Hall

Bruce Hall is a legally blind photographer who used his Mac’s retina display to see his own creations. It’s a great story.

Mac — Behind the Mac — Apple

This one is sort of a greatest-hits look at the series so far. It features the creators in the three spots above, as well as some other people using their Macs to make things. It’s my least favorite of the batch, but at least Apple is promoting the Mac!