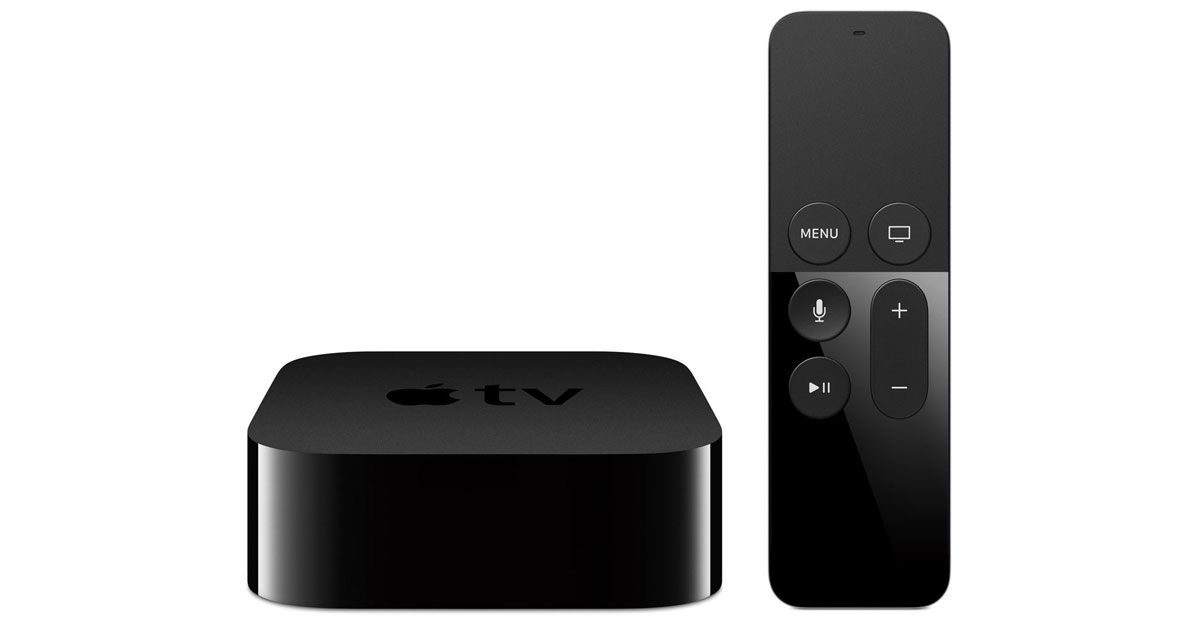 Apple is ordering an animated musical comedy show from Bob’s Burgers creator Loren Bouchard to its video content. It’s a two-season order for Central Park, a story of how a family of caretakers living and working in Central Park save the park, and hence the world (via Variety).

There will be 26 episodes split into two seasons. The show is written and executive produced by Loren Bouchard, Josh Gad, and Nora Smith. Nora will also serve as a consulting producer.