Facebook co-founder Chris Hughes said that the social media giant needs to be broken up. In a blistering opinion piece for the New York Times, he said that CEO Mark Zuckerberg wields too much power. 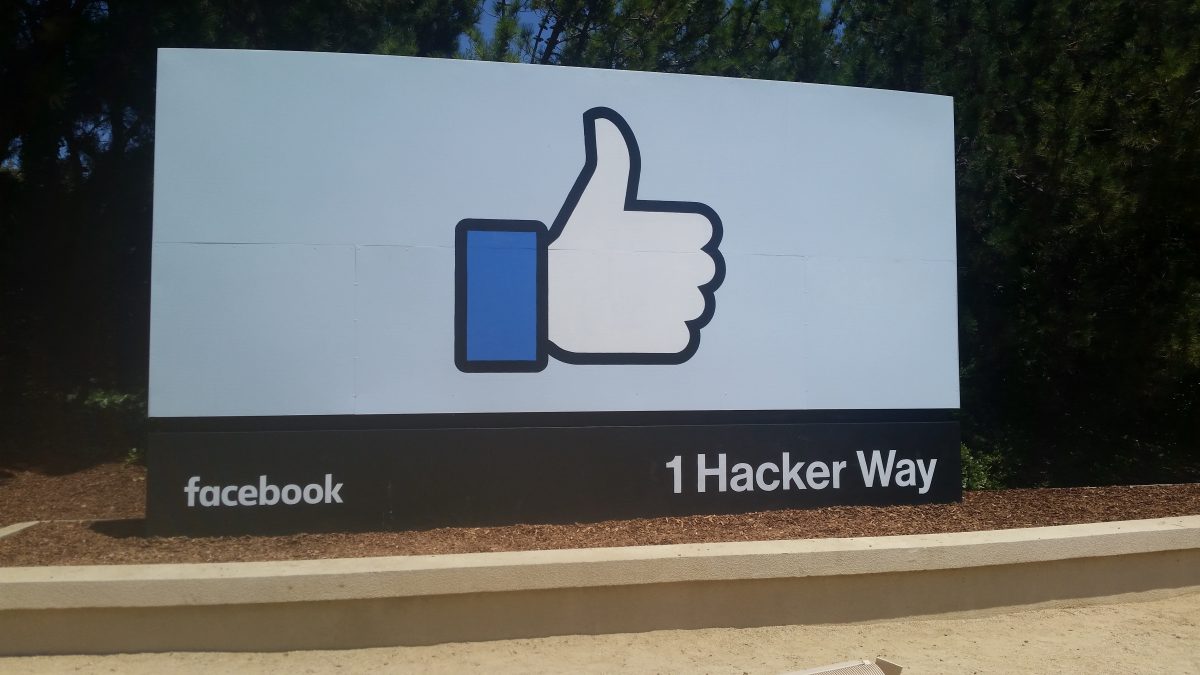 Mr. Hughes left Facebook a decade ago and liquidated his stock. He wrote that his former roommate and business partner has “staggering” influence, controlling Facebook, Instagram, and WhatsApp. He complained that “Facebook’s board works more like an advisory committee than an overseer.” Mr. Zuckerberg controls approximately 60% of voting shares. He added that he feared Mr. Zuckerberg had surrounded himself with people that agreed with him. He also criticised politicians and regulators for not fully using the tools at their disposal to hold the company to account.

Mark alone can decide how to configure Facebook’s algorithms to determine what people see in their News Feeds, what privacy settings they can use and even which messages get delivered. He sets the rules for how to distinguish violent and incendiary speech from the merely offensive, and he can choose to shut down a competitor by acquiring, blocking or copying it.

Consequently, Mr. Hughes said that “it is time to break up Facebook.”

Mr. Hughes made no personal criticism of Mr. Zuckerberg. However, he is “angry that [Mr. Zuckerberg’s] focus on growth led him to sacrifice security and civility for clicks,”  he said. Mr. Hughes, who worked on the original News Feed team, expressed personal regret and not fully thinking through the consequences of that technology.

I’m disappointed in myself and the early Facebook team for not thinking more about how the News Feed algorithm could change our culture, influence elections and empower nationalist leaders.