Developer feedback will be displayed publicly, just like reviews. Apple customers will be able to report developers who “abuse this system,” according to   9to5Mac. Right now, the only way that users can get feedback is to either provide their email address in the review, or use the developer’s support email address (if they provide one).

Displaying a popup is the current way that developers ask people to rate and review the app. But in iOS 10.3, Apple will add a system-level API that lets apps request a review. iOS will then automatically decide if it’s appropriate or not. On Twitter, iOS developer Calvin Chestnut gave a screenshot of the new review tool: 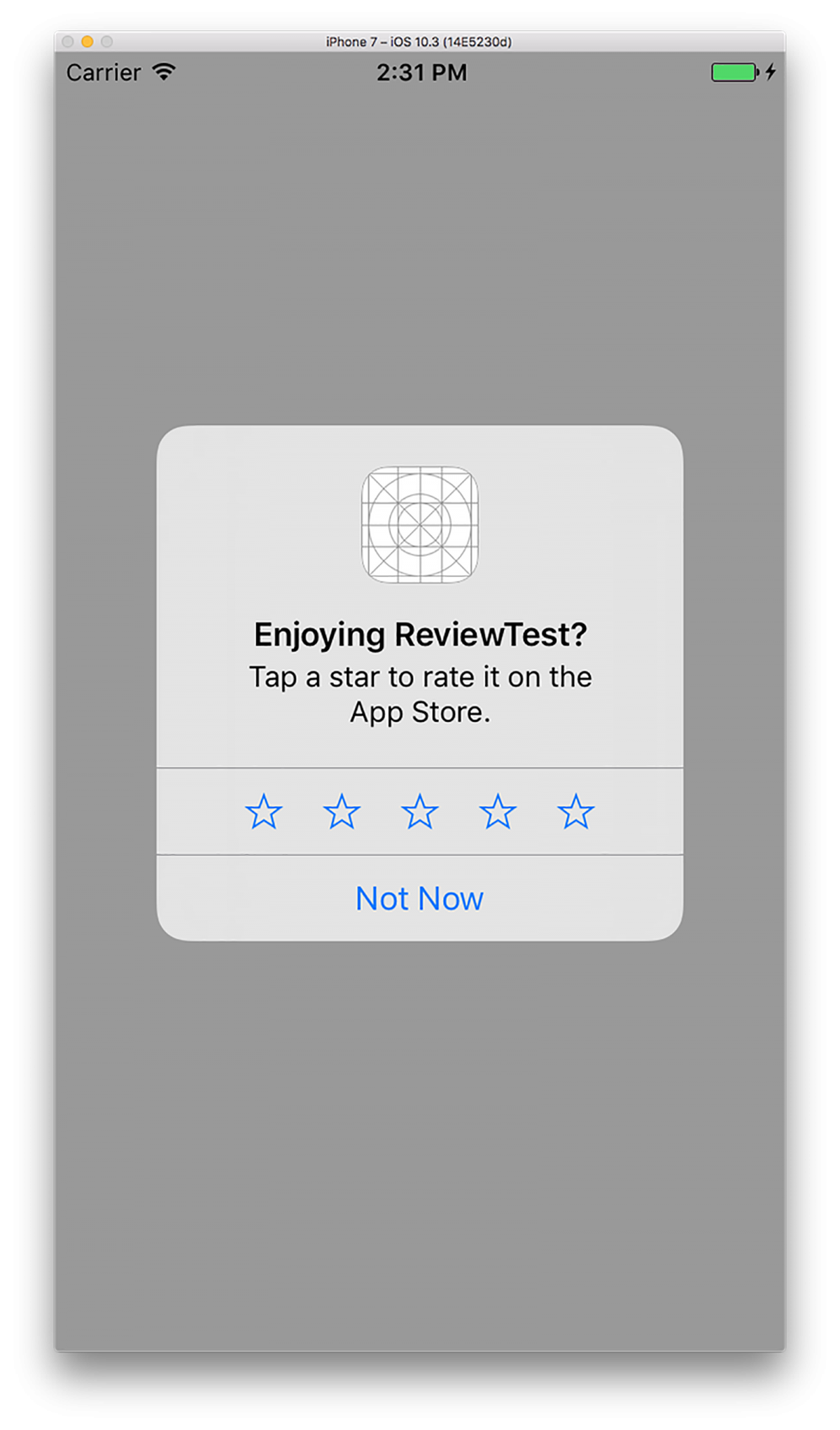 This differs from the current method where developers have free reign over their app policies. Hopefully this will stop apps from displaying a review popup within 10 minutes of installing it.