At its World Wide Developers Conference (WWDC) this year, Apple announced that all apps on its platform must support App Transport Security (ATS). The company told developers on Friday, however, that it is extending that deadline.

First introduced with iOS 9 and OS X El Capitan, ATS greatly improves device security for Apple customers. It requires apps to use secure network connections over HTTPS, which encrypts that traffic and protects it from third parties. In a short announcement, Apple wrote:

“To give you additional time to prepare, this deadline has been extended and we will provide another update when a new deadline is confirmed…”

This makes sure that all network communications coming out of iOS is encrypted. And it means that developers will use industry-standard encryption protocols, instead of third-party frameworks. 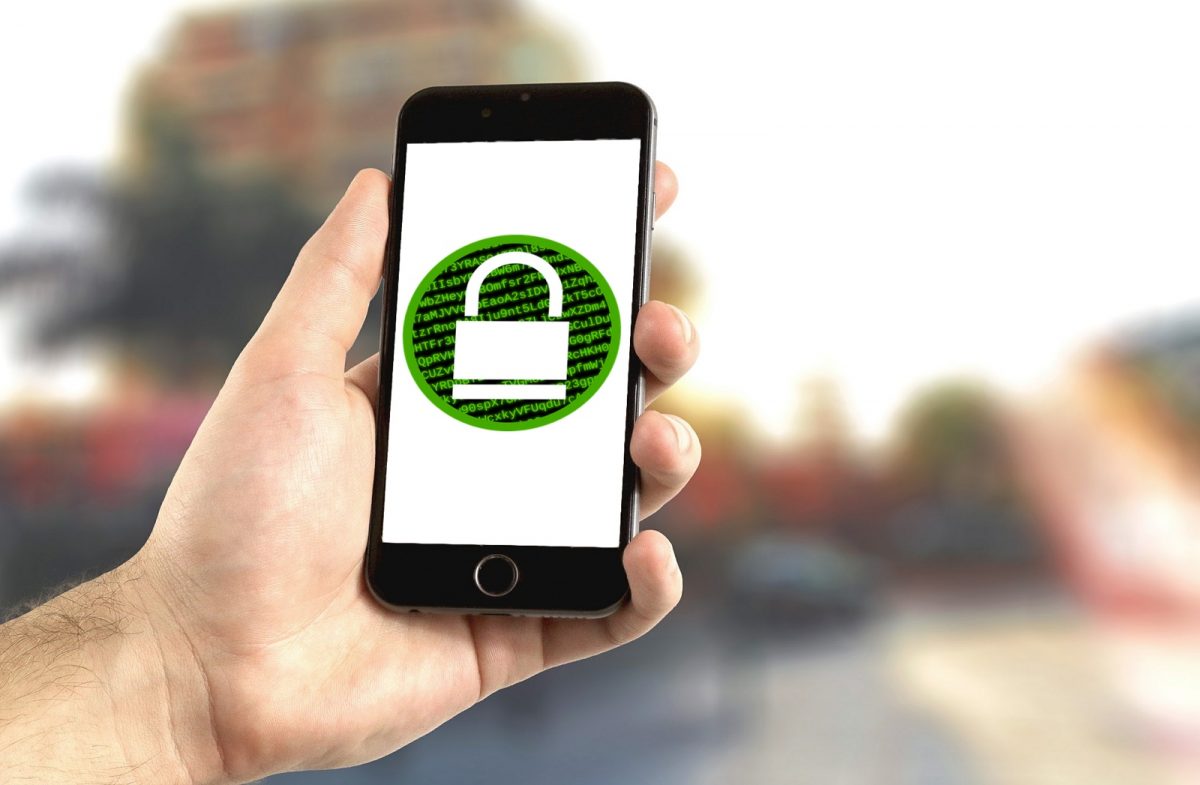 Now that HTTPS is becoming the default standard on the web, Apple wants to do the same for apps. But mobile analytics firm Appthority said that after the technology’s introduction, only 3% of the top 200 apps had support for ATS.

At WWDC 2016, Apple said the developers needed to add ATS support to their apps by January 1, 2017. But now the company has changed its mind, and it hasn’t announced a new deadline. This worries CIO, who commented,

“It’s hard to know why developers did not meet this deadline. There certainly was adequate time…The fact that they haven’t announced a new date suggests to me that it’s probably not in the next six months.”

Absent additional information, that’s a reasonable interpretation of events. We hope, however, that Apple will still push developers to make this change sometime in 2017.

Thanks for sharing nice post..ATS is a feature first introduced in iOS 9 that forces apps to communicate with internet servers using encrypted HTTPS (HTTP over SSL/TLS) connections. It’s an improvement over the third-party frameworks that developers previously used to implement HTTPS because it ensures that only industry-standard encryption protocols and ciphers are used.