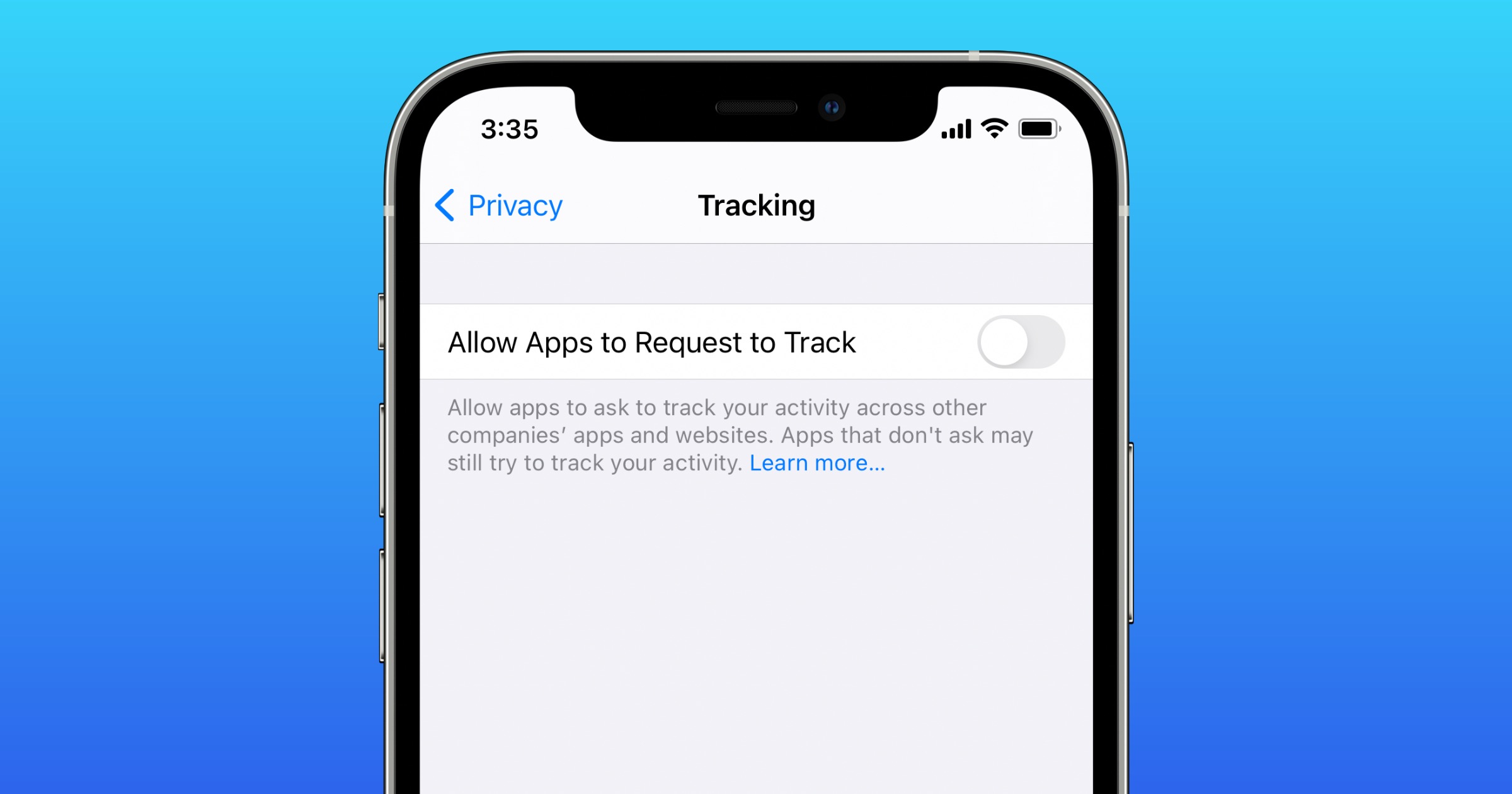 Facebook sent an email to its advertising customers saying that it has no choice but to comply with iOS 14’s upcoming App Tracking Transparency (ATT) feature (via iMore).

With ATT, apps have to ask users if they want to be tracked or not, and this consent Facebook and other advertisers concerned. Although Facebook said it disagrees with Apple, it doesn’t want to risk getting pulled from the App Store if it doesn’t comply.

Apple’s requirement that all apps in the App Store show a prompt to iOS 14 users in accordance with their AppTrackingTransparency framework will have hard-hitting implications across targeting, optimization, and measuring campaign effectiveness for businesses that advertise on mobile devices and across the web.

Apple’s changes will benefit them, while hurting the industry and the ability for businesses of all sizes to market themselves efficiently and grow through personalized advertising. We believe that personalized ads and user privacy can coexist.

Meanwhile, ArsTechnica reports that some developers are eyeing even more invasive tracking to compensate for ATT, such as device fingerprinting. Apple bans this sort of fingerprinting; it tracks device details like hardware, configurations like Internet connections, battery levels, language settings, and usage patterns.

Another method: If a person uses the same email to sign up for apps and services, a hashed version of the email could be shared and tracked amongst advertisers. This is surely an incentive for Apple customers to use Sign In with Apple, which lets you hide your email from developers.