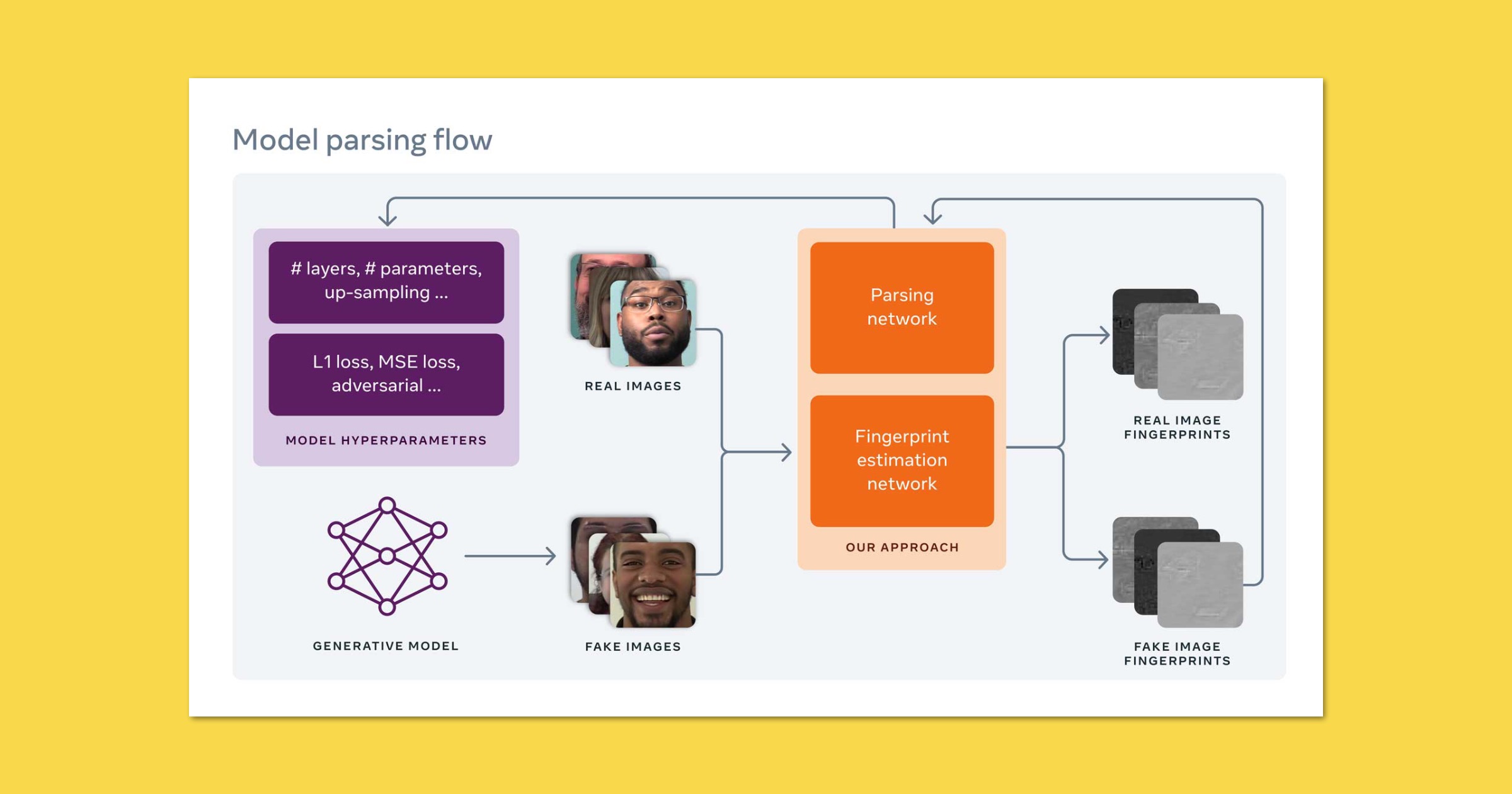 Facebook and Michigan State University are working on a deepfake detection system that can reverse-engineer the fakes to detect the machine learning model used to create them.

As the technology used to create them gets better over time, it becomes harder for people to tell the difference or realize the fakery. Here’s what Facebook says in its post:

By generalizing image attribution to open-set recognition, we can infer more information about the generative model used to create a deepfake that goes beyond recognizing that it has not been seen before. And by tracing similarities among patterns of a collection of deepfakes, we could also tell whether a series of images originated from a single source.

Model parsing was developed in collaboration with Vishal Asnani and Xiaoming Liu from Michigan State University.