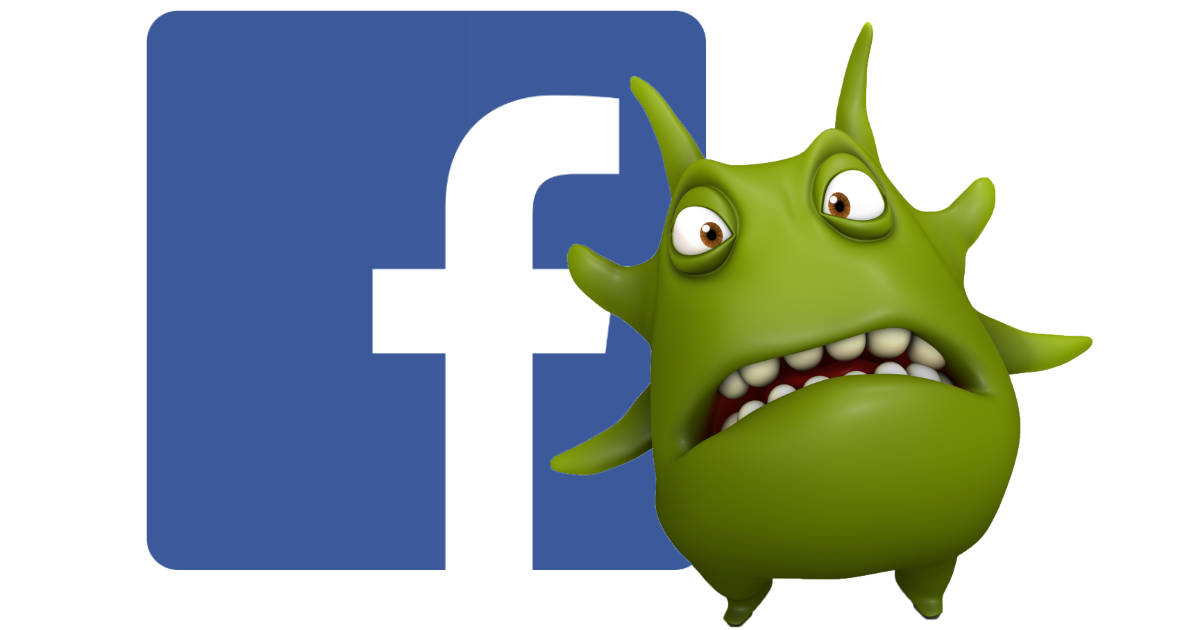 If you used the myPersonality app on Facebook there’s a good chance you’re getting an alert about your personal information being shared inappropriately.

myPersonality is a personality quiz app that saw most of its use before 2012. The developers apparently shared user’s personal information with other companies, violating Facebook’s terms of service.

Today we banned myPersonality—an app that was mainly active prior to 2012—from Facebook for failing to agree to our request to audit and because it’s clear that they shared information with researchers as well as companies with only limited protections in place. As a result we will notify the roughly 4 million people who chose to share their Facebook information with myPersonality that it may have been misused.

Cambridge Analytica used an app in Facebook to harvest the data from people who took a personality quiz, and then went on to collect personal data from their Facebook friends, too. That led to an FTC investigation, U.S. and E.U. hearings, and a change in Facebook’s policies and procedures for apps that want access to personal information.

The developers behind myPersonality didn’t comply with Facebook’s audit request. Archibong noted, “It’s clear they shared information with researchers as well as companies with only limited protections in place.”

Facebook says there isn’t any evidence myPersonality collected data for user’s friends. That’s hopefully at least a small consolation for the 4 million Facebook users who unintentionally gave up their personal information.