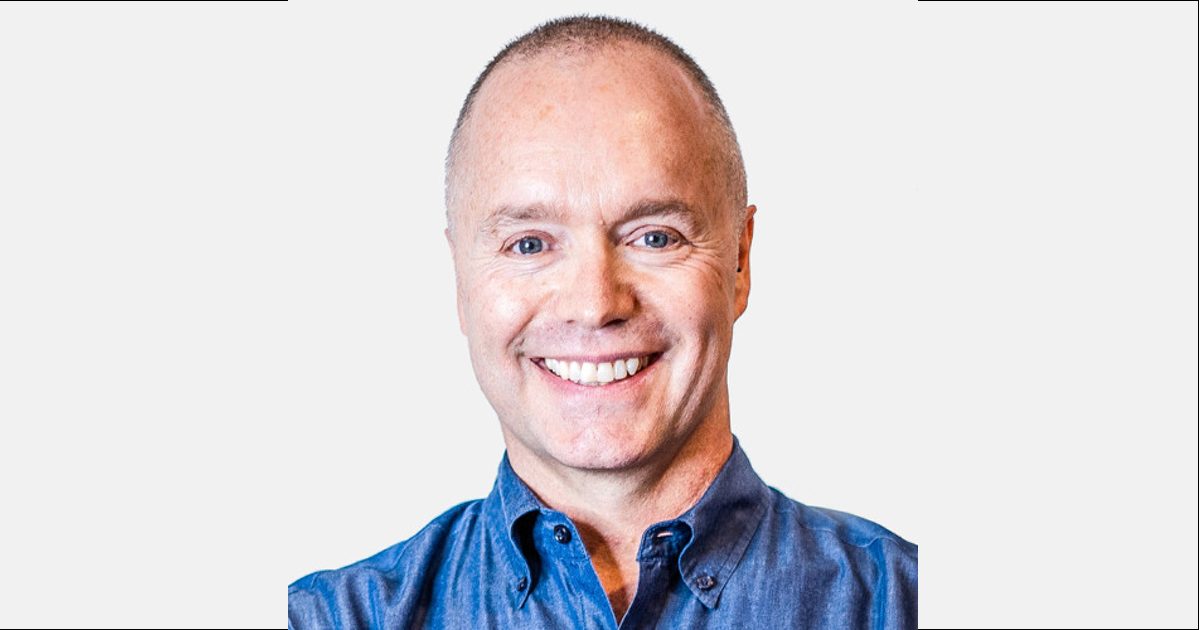 Phillip Shoemaker, who led the team that reviewed apps on the App Store, described the heartbreak of deciding apps could not go on the platform. Interviewed in a podcast for Bloomberg News days before WWDC, the former Apple exec also previewed the event.

The Heartbreak of Rejecting Products From App Store

In the interview, Mr. Shoemaker disguised the responsibility he and his team had:

You are what’s stopping an app from getting on the store and potentially making money for this developer to put food on the table and send their kids to school.

He said that when products were not approved for the App Store “it broke my heart every time.”

Mr. Shoemaker also discussed  Apple’s concerns that rivals like Facebook or Google could create apps that replaced core iPhone functions. Google Voice for iPhone did not get approved originally.

That was a real thing. I mean the fear that somebody would come along, a Facebook, a Google, whomever and wipe off and remove all of our items. Once they started using these other apps, they’d be thinking more about Google now.

The discussion also covered the App Store’s beginnings and how it grew into such a critical part of Apple’s business, particularly as the firms turns its focus to services.

Mr. Shoemaker played a part in previous WWDCs too. He said it would be “chaos” at Apple at the moment, as final preparations were made for the conference. Mr. Shoemaker has held a number of roles since leaving his App Store approval role at Apple in 2016. He is currently Executive Director at Identity.com.