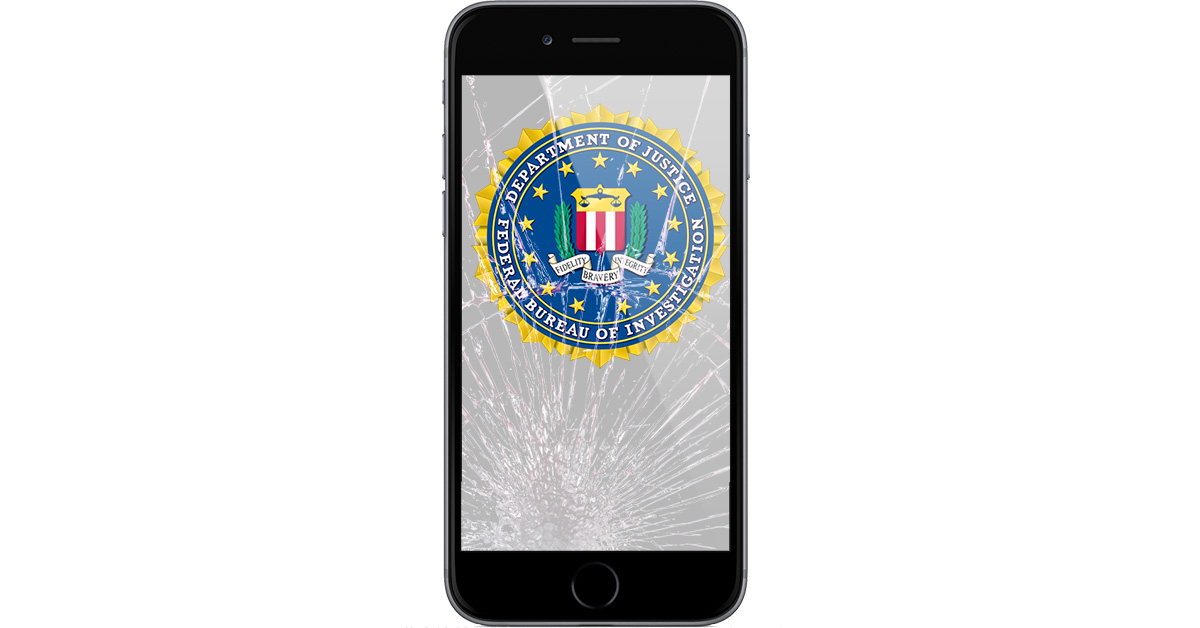 The FBI still wants an easy way into our encrypted data

Director Comey shared his thoughts in a presentation at a security symposium organized by Symantec, according to the Associated Press. He said,

The conversation we’ve been trying to have about this has dipped below public consciousness now, and that’s fine. Because what we want to do is collect information this year so that next year we can have an adult conversation in this country.

That conversation centers on whether or not companies should be compelled to create access points, or back doors, into their products the government can use to view otherwise encrypted data. The FBI and Department of Justice argue the back doors are necessary for criminal investigations while security and cryptology experts maintain intentionally compromising encryption is akin to no encryption at all.

Only for the Good Guys

The FBI and DOJ say the encryption in our computers, smartphones, and chat apps makes it far too easy for criminals and terrorists to operate undetected and the only solution is to make our devices and apps hackable. The keys to unlock our data would stay in the hands of law enforcement, they say, and be used only when appropriate.

The debate went public and turned ugly earlier this year when the FBI obtained a court order compelling Apple to create a hackable version of iOS. The order was part of the FBI’s investigation into the December 2015 San Bernardino mass shooting where 14 people were killed.

An iPhone 5c was recovered from one of the suspects who was killed in a shootout with police. Apple helped the investigation by recovering what it could from the iPhone’s linked iCloud account, but didn’t have any way to bypass the device’s built-in encryption, so the FBI turned to the courts for the order.

Apple refused to comply saying the danger in creating an intentionally hackable iOS was far too great, and that eventually it would fall into the hands of criminals and foreign governments. The FBI said the operating system would be safe and used only on the shooter’s iPhone, although that quickly unraveled as other law enforcement agencies chimed in saying they’d demand access to the hackable operating system, too.

In the end, Apple and the FBI didn’t have to square off in court because an unknown company hacked the device’s encryption. Ironically, the iPhone the FBI fought so hard to crack didn’t hold any useful information—something San Bernardino’s police chief expected and said before the mystery hacker showed up.

Next up: It’s all or nothing for encryption

Amen geoduck. That guy is a condescending jackass that has no respect for his citizen’s rights. Very Spiro Agnew-like. He’s a jacka$$.

I guess those warnings about slippery slopes when the government rammed the idea of seeing underneath our clothes at airport security fell on deaf ears. Now that they can see underneath our clothes, they figure why shouldn’t we be able to acess every citizen’s dearest, most private or intimate details on their phones, too?

I get it, they want to promise us absolute security. We need to tell them, “No thanks, just do your jobs as best you can. We know the world is dangerous.”

I think the scariest thing I get out of this is how a political party or a single politician could use this. Nixon would have a field day with this.

Why oh why can’t the FBI and it’s ilk get the message that as soon as it’s possible for the “good guys” to access encrypted data, the “bad guys” will know for certain that it’s possible to break the encryption too ! And anyway, as soon as the Gubbermint has the keys, the bad guys will just shift to a even less vulnerable mode of communication… Look at how hard the US government found it to find Bin Laden after he went into hiding. AQ shifted their communications setup very far away from their leadership geographically and used couriers. And… Read more »

I find few things as offensive as a politician that says “It’s time for an adult conversation.” It’s patronizing. It’s condescending. It’s insulting. We’ve had an “adult conversation” and you lost. Politicians use this line when they don’t agree with either facts or the democratic process. This shows a shocking lack of respect, a massive amount of narcissism, and almost sociopathic thought processes. It’s something akin to Godwin’s law. As soon as a politician uses “adult conversation”, or “adults sort this out”, or “grownup conversation” the discussion stops. The politician has shown they have no respect for, and will jot… Read more »