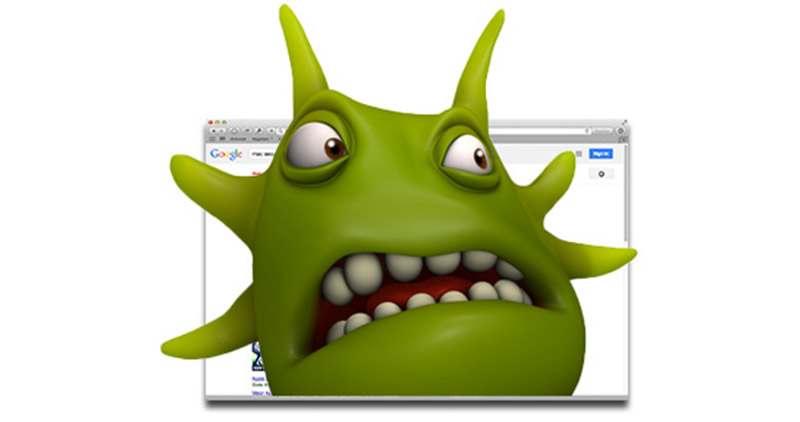 The patch notes for both say simply that the update, “is recommended for all users and improves the security of OS X.”

Apple’s security update site, though, specifies the following for both updates:

The download sizes above are for the standalone updates available through Apple’s support site. You can also download the update for your OS through the Mac App Store.

Great. Thanks for the heads up!