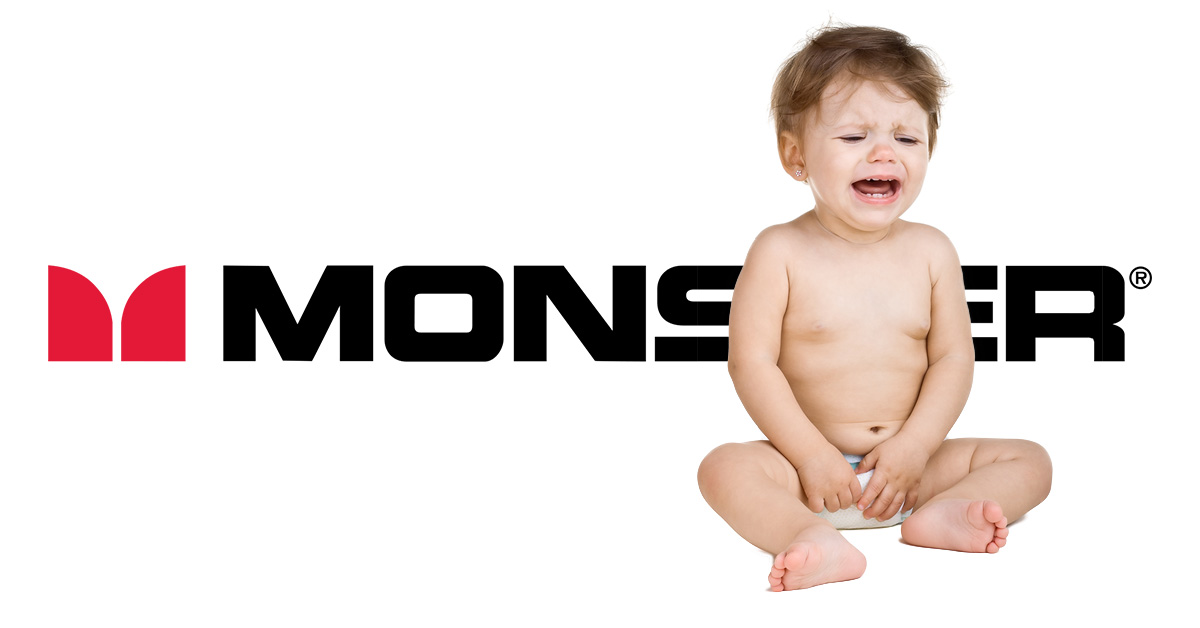 Monster loses out in Beats lawsuit

Monster and Beats’ relationship dates back to 2008 when the two companies teamed up to make the original Beats headphones. The contract clearly favored Beats because the company retained ownership of the headphone technology and designs Monster created. That, no doubt, was a point of contention for Mr. Lee.

The relationship took an interesting turn in 2011 when Beats sold 50.1% of itself to HTC in a deal that lasted less than a year before the smartphone maker bowed out citing financial differences. HTC sold 25.5% of Beats directly to company founders Jimmy Iovine and Dr. Dre, triggering a contract clause giving them a way out of their partnership with Monster.

Mr. Lee says he was pressured to sell off what little control he had in the company, and eight months later Apple snapped up Beats for US$3 billion, netting Mr. Iovine and Dr. Dre hundreds of millions of dollars. Had Monster still been involved with Beats, Mr. Lee claims his take would’ve been $100 million.

That brings us up to 2012 when Monster filed its lawsuit against Beats, and finally this week when Judge William Fahey tossed out Mr. Lee’s claims. Judge Fahey said Beats acted within the terms of their contracts, according to Billboard, and that Monster as well as Mr. Lee were experienced enough to understand the terms they agreed to.

If Judge Fahey’s ruling is a wound for Monster, next week’s trial will be salt poured in. Instead of determining whether or not Beats orchestrated an elaborate scheme to push Monster out of the picture, the trial will determine if Monster must pay Beats’ related legal expenses.

The case feels a lot like Monster asking for a do-over after Apple bought Beats, and it sounds like that’s how Judge Fahey sees it, too. Maybe next time Monster will push for a deal that doesn’t leave it out in the cold.