The original Apple Watch was launched on April 24, 2015 and rose to the top of the wearables market, with 4.2 million units selling in 2015Q2. After newer models came out in subsequent years, it was renamed the Apple Watch Series 0.

Kevin Lynch, vice president of technology at Apple, was hired to work on the Apple Watch:

People are carrying their phones with them and looking at the screen so much. People want that level of engagement. But how do we provide it in a way that’s a little more human, a little more in the moment when you’re with somebody? 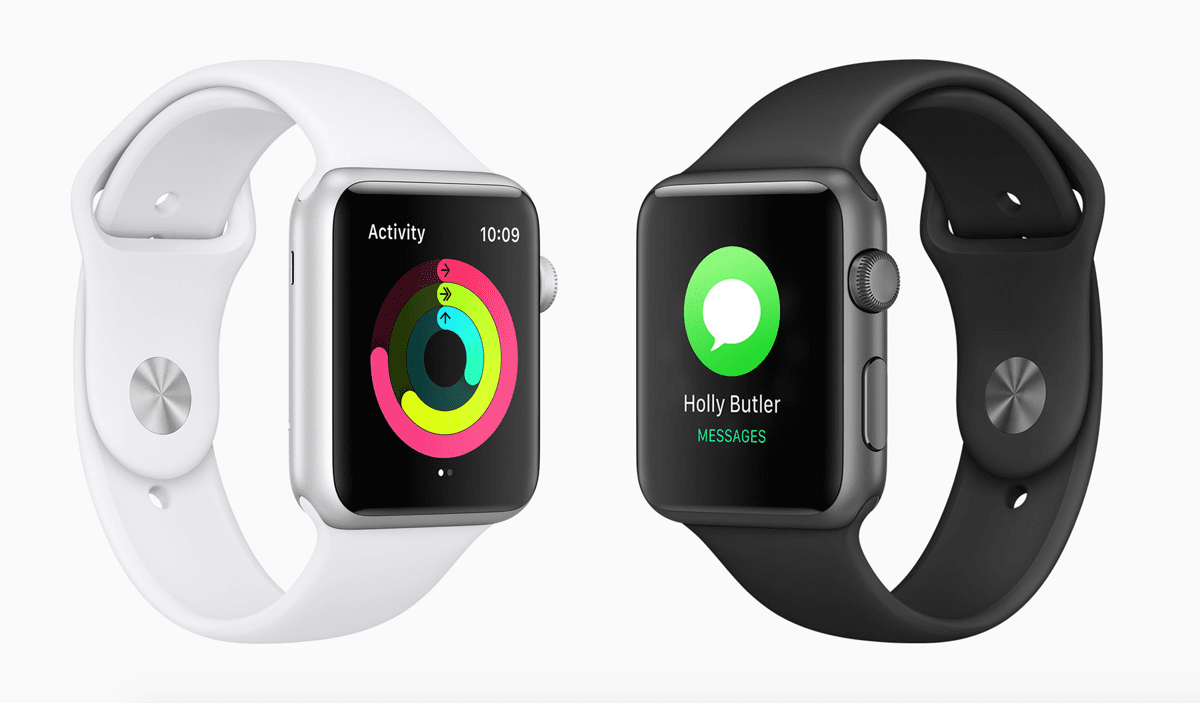 It wasn’t until Wired published an article called iPhone Killer: The Secret History of the Apple Watch that we got some insight into the development of the Watch. As soon as Mr. Lynch was hired, he was immediately set to work on creating a wearable computing experience completely different than iOS and the iPhone.

For example, the technology on the Watch that provides message replies so you can text quickly started as a “robot” called Quickboard. “We were like, OK, you don’t really need to see another confirmation screen and press another button to send the thing. You’re in the moment; just send it.”

The whole article is a fascinating read, and I recommend it. It’s great to see how the Apple Watch started, and how far it has come.

[watchOS: How to Change Your Apple Watch Activity Goals]