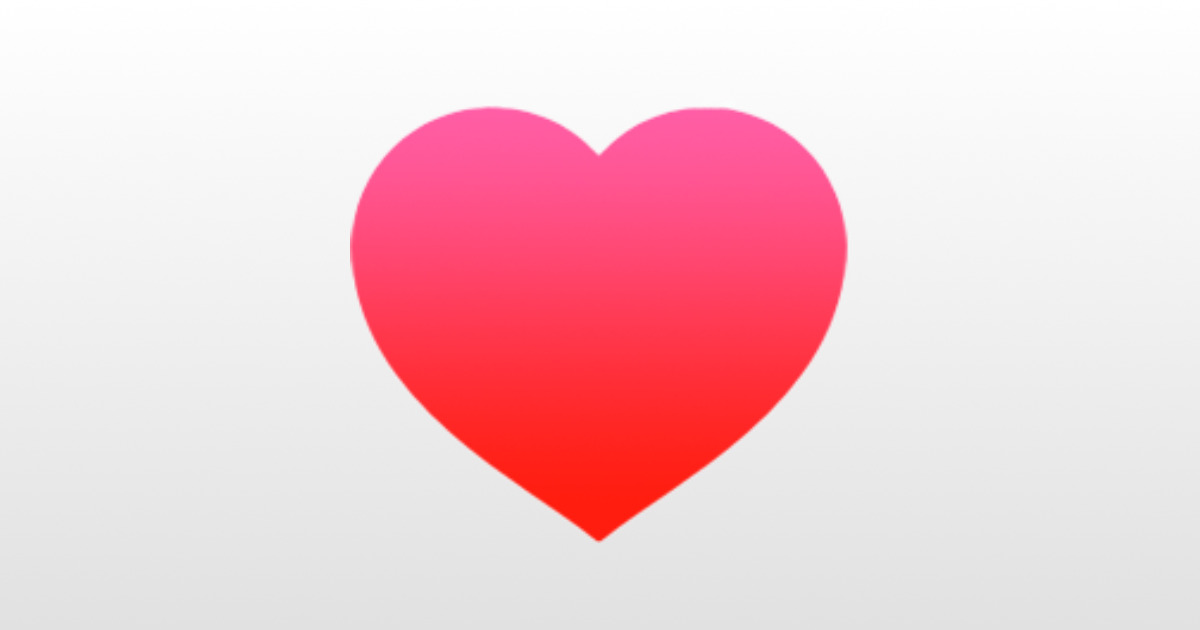 Epic Systems and about 60 hospitals have signed a letter to oppose rules that would make it easier for patients to obtain and share their medical data (via CNBC).

Companies like Apple, Google, and Microsoft joined a meeting with the Carin Alliance to figure out how to get these rules passed. Each of these companies are trying to enter the health care industry with products like Apple Health Records. But Epic has concerns.

While we support HHS’ goal of empowering patients with their health data and reducing costs through the 21st Century Cures Act, we are concerned that ONC’s Proposed Rule on interoperability will be overly burdensome on our health system and will endanger patient privacy. Specifically, the scope of regulated data, the timeline for compliance, and the significant costs and penalties will make it extraordinarily difficult for us to comply.

However, Epic isn’t the only big health system, and some of the other big systems haven’t signed the letter, and some experts took notice:

Their absence represents a thundering silence,” said David Brailer, the first National Health Information Technology Coordinator, appointed by George W. Bush. “Many health systems are quietly discussing how the data access and data fluidity actually benefits them in the long-run.

[Apple Partners With Microsoft on Patient Access to Health Data]