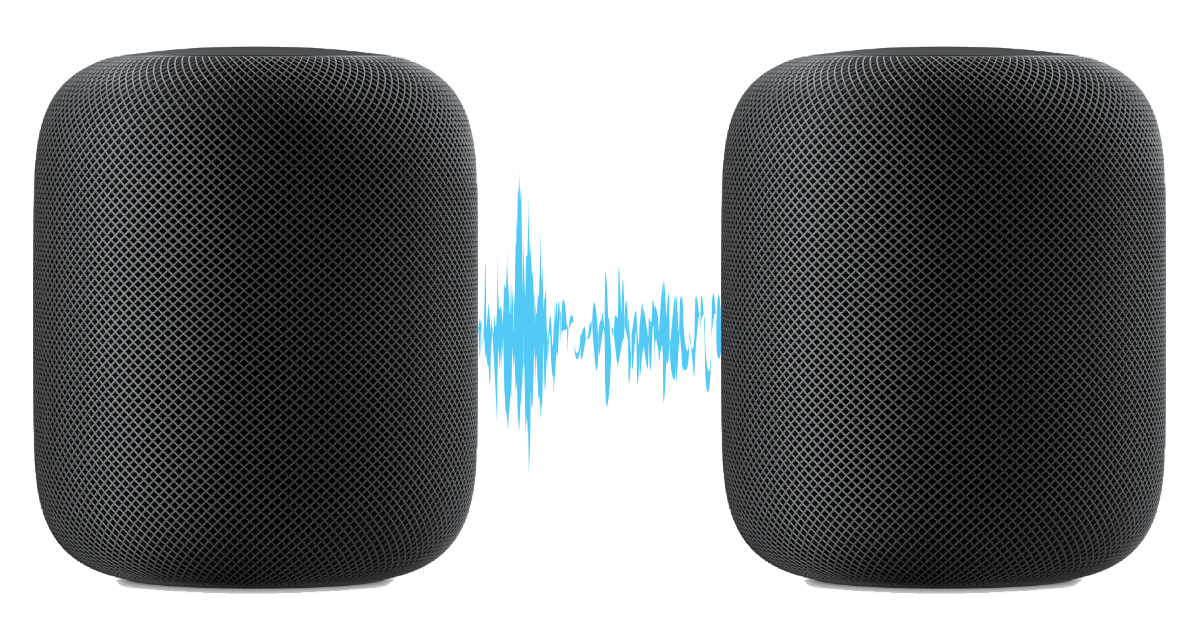 Apple’s HomePod smart speaker will be in stores this Friday, February 9th, but its multi-speaker feature, called FullRoom, is still a few weeks off. Read on to learn what FullRoom is—and isn’t.

HomePod is Apple’s high fidelity wireless speaker with Siri voice control support. The speaker has seven tweeters, six far-field microphones, and a high excursion woofer in its can-shaped body. The speaker dynamically adapts to its placement in a room to improve audio output and to create a stereo-like sound without a second unit to pair with.

Since Apple can create stereo sound with a single HomePod, adding a second unit isn’t necessary to get that audio effect. HomePod can, however, work in pairs, and that’s where FullRoom comes in.

FullRoom lets two HomePods work together in a room without creating competing stereo effects. With FullRoom active, two HomePods dynamically together to make your music better fill a room while keeping the “it’s all around you” sound feeling you get with a single unit.

For those bigger spaces where a single HomePod just can’t fill, FullRoom lets a second take up the slack. Your two HomePods will know where they are in relation to each other, as well as in the room, so they can work as if they’re a single speaker. It’s like making your own bigger HomePod on the fly.

FullRoom doesn’t turn two HomePods into a traditional stereo left and right channel speaker set. That’s because a single HomePod isn’t a mono sound system like so many Bluetooth speakers.

Instead, FullRoom takes the same stereo-effect room filling sound you get from a single HomePod and extends that to a second unit to better fill a space with sound. If part of your room sounds quieter, for example, a second HomePod with FullRoom fixes that problem.

When Can I Try Full Room?

FullRoom won’t be available when HomePod arrives later this week. It’s coming soon, according to TechCrunch, but we don’t know exactly when. Apple wants HomePod to be the best audio quality smart speaker, so odds are “soon” means weeks instead of months.

HomePod’s other promised feature, AirPlay 2 support for multi-room speaker setups, will follow after that. Both FullRoom and AirPlay 2 will be free updates.