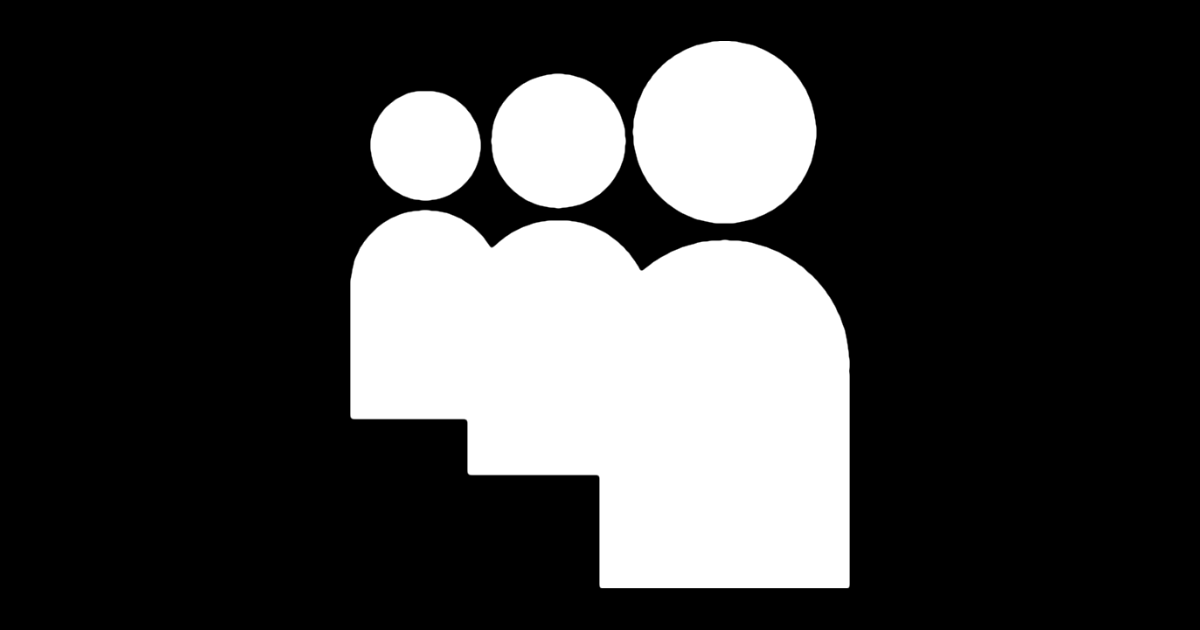 The Internet Archive has uploaded 450,000 MySpace songs collected before the website suffered its data loss (via TechCrunch).

Last month reports surfaced that MySpace had lost most of its user data uploaded before 2016. This included 53 million songs from 14 million artists uploaded between 2003 and 2015. This was a massive loss, as MySpace was primarily a musical social media website.

Jason Scott of the Internet Archive said on Twitter that the set was compiled by “an anonymous academic group who were studying music networks and grabbed 1.3 terabytes of mp3s to study from MySpace in roughly 2008-2010 to do so.” After learning about the data loss, they offered the collection to Scott.

It’s called the MySpace Music Dragon Hoard, and it contains 450,000 MySpace songs uploaded from 2008 to 2010. Although it’s a small percentage of the loss, it contains some early music from artists like Donald Glover, Katy Perry, Jeffree Star, Nicki Minaj, and others.