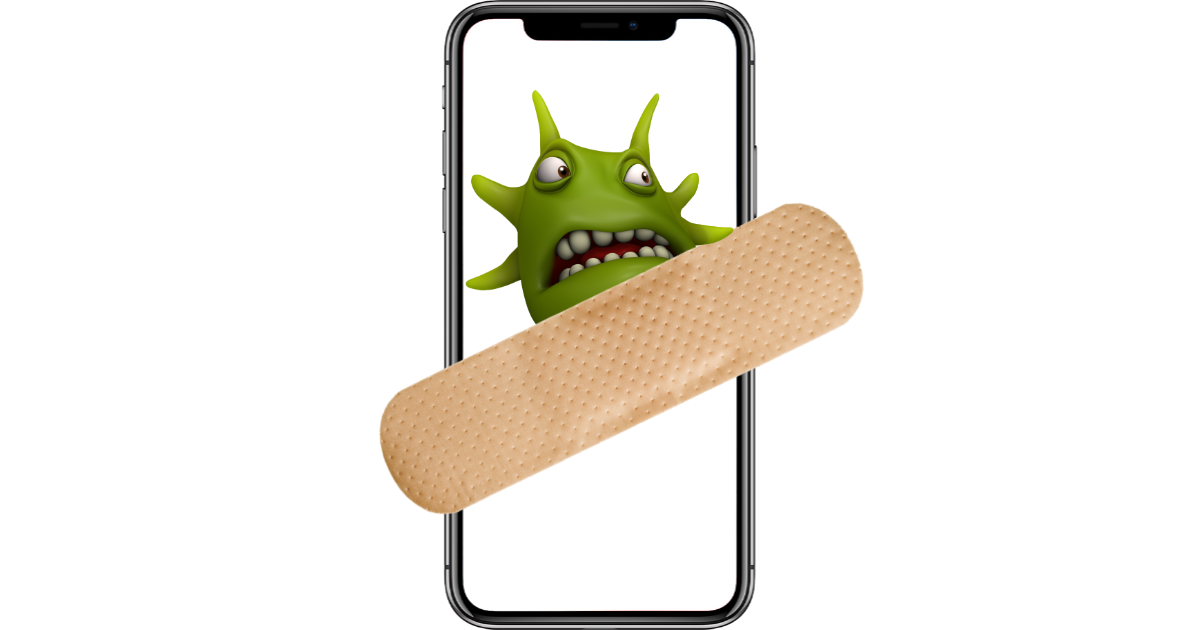 Apple says a patch is coming soon for a bug that crashes iPhones and messaging apps when a specific Indian Telugu character is received. A fix is already in place in iOS 11.3 beta, but that update isn’t scheduled to ship until this spring.

The bug causes the iPhone springboard to crash when a message containing a specific Telugu character is received. After the springboard recovers, the messaging app crashes every time it’s tapped.

Messages, Facebook Messenger, Gmail, Outlook, and WhatsApp are all affected by the bug, and others may be, too.

Now Apple says a bug fix will be released soon, according to The Verge. That means the iOS 11.3 release schedule hasn’t been accelerated, so this patch will likely be part of iOS 11.2.6.

Apple likely has a macOS patch coming soon as well because the Telugu bug also causes problems on the Mac.